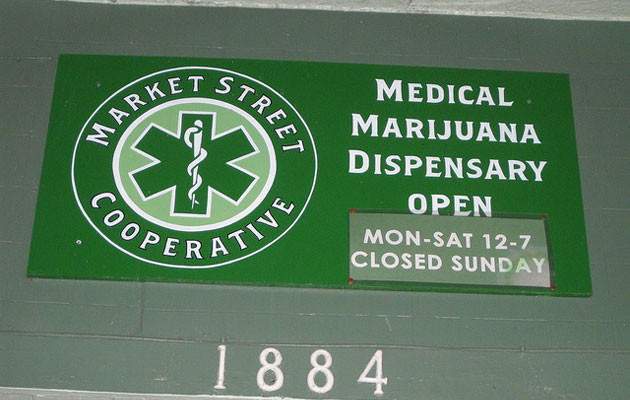 NEW YORK – A new bill in Congress would allow doctors and patients to participate in state medical marijuana programs like the one in New York without violating federal laws.

But not all pot reformers are behind it. Chris Goldstein, regional chair of the National Organization for the Reform of Marijuana Laws, says while the bill would offer some important protections, it could give federal agencies like the Food And Drug Administration too much say over how to regulate the plant.

“The structure of the bill and how they address the problem really shows how little understanding there is on the part of federal legislators as to what the real problems of marijuana prohibition really are,” says Goldstein.

The bill would move marijuana from a ‘schedule one’ drug to a ‘schedule two’ drug, meaning the government would recognize that pot has medical value.

The Marijuana Policy Project supports the legislation, saying it’s a major step in the right direction. Mason Tvert is the group’s communications director.

“This is very comprehensive legislation,” says Tvert. “Medical marijuana patients and care providers and doctors would not have to fear any sort of punishment in states that have made medical marijuana legal.”

However, Goldstein says the bill doesn’t go far enough. A better option, in his view, would be to stop classifying marijuana as a controlled substance and allow states to regulate it like tobacco or alcohol.

“It was a little surprising to see the language of the bill just sort of fall short of something that would be a much more meaningful reform,” says Goldstein.

Twenty-three states and the District of Columbia have passed measures to decriminalize marijuana use.

PHOTO: A landmark new bill in Congress would allow doctors and patients to participate in state medical marijuana programs like the one in New York without violating federal laws. But not all pot reformers are behind it. Photo credit: Dominic Simpson/Flickr 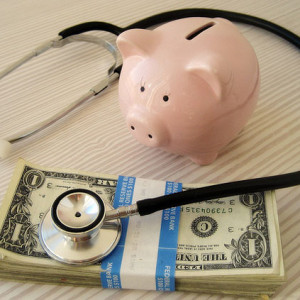 by Derek Hawkins NEW YORK - New York could save $45 billion a year in health care costs if it adopted a so-called "single-payer"...