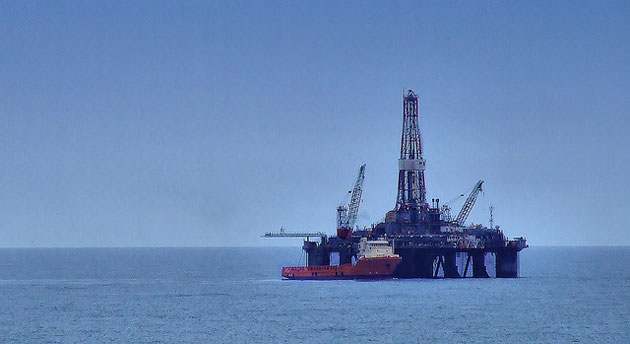 NEW YORK – More than 75 marine scientists and environmental organizations are pressuring the Obama administration not to allow oil and gas companies to survey the Atlantic coast for places to drill, saying it could endanger sea life and threaten New York’s coastline.

They argued in a letter to the president that seismic testing for oil and gas deposits harms whales, turtles and fish and paves the way for dangerous offshore drilling.

“You’ve got the impacts from future oil development, but you also have these immediate impacts from seismic testing,” said Steve Mashuda, a staff attorney with Earthjustice, “so you’re putting a huge amount of coastline and an incredible number of species at risk.”

The federal Department of the Interior is reviewing nine applications to conduct seismic testing in the mid-Atlantic. The Obama administration says it wants to get a more accurate map of the ocean floor before it decides whether to open the East Coast to oil and gas leasing and renewable-energy projects. A spokesman from the department said seismic testing hasn’t been shown to harm fish or marine mammal populations on a large scale.

Ships conduct seismic testing by blasting high-volume sound waves at the ocean floor using air guns. The process is widely used in the offshore-drilling industry to map out hydrocarbon reserves.

Mashuda said seismic testing poses an unacceptable risk in the Atlantic, where it hasn’t been carried out in decades.

“You would have ships towing these air-gun arrays out there in the ocean,” he said, “often in overlapping spaces for literally months on end, flooding this whole area of ocean with really detrimental levels of sound.”

The Interior Department said it will require companies conducting seismic testing to shut down air guns if whales or other marine mammals come close enough to be injured.

The full text of the letter is available online at docs.nrdc.org.

PHOTO: More than 75 marine scientists and environmental organizations are pressuring the Obama administration not to allow oil and gas companies to survey the Atlantic coast for places to drill, saying it could endanger sea life and threaten New York’s coastline. Photo credit: Bryan Burke/Flickr 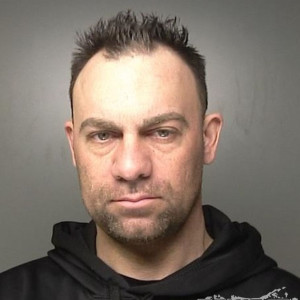 LONG ISLAND, NY - A Coram man indicted last December for the illegal dumping of asbestos contaminated fill at a Brentwood...