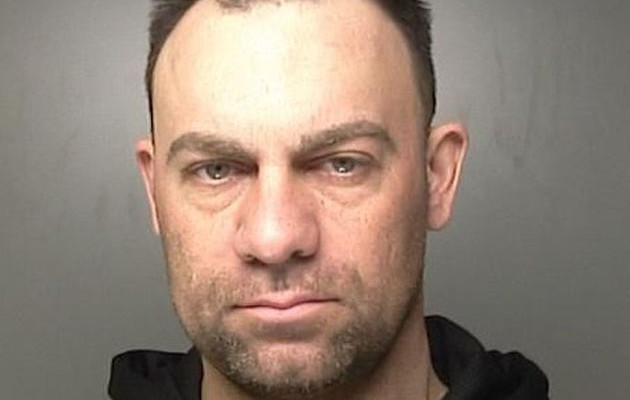 LONG ISLAND, NY – A Coram man indicted last December for the illegal dumping of asbestos contaminated fill at a Brentwood soccer field and at an illegal dumpsite in Central Islip was arrested today on charges of not filing state income tax returns in 2011 and 2013, and in 2012, filing a false income tax return and consequently failing to pay personal income taxes to New York State, Suffolk County District Attorney Thomas Spota said.

“The investigation of the Tax Crimes Unit of this office established Christopher Grabe from 2011 through 2013 failed to report approximately $476,000 of income to evade the payment of nearly $29,000 in state taxes,” DA Spota said. 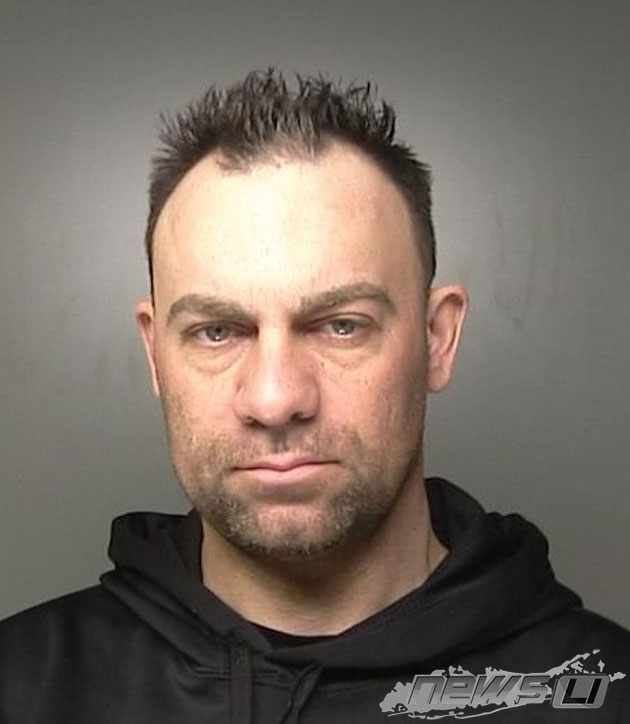 Christopher Grabe, 37, faces 17 charges for his alleged environmental crimes committed at Roberto Clemente Park and an illegal dumpsite on Islip Avenue. The fact that a suspect is being charged with a crime is merely an accusation and the defendant is presumed innocent unless proven guilty.

Grabe, 37, will be arraigned tomorrow, Wednesday, March 11, 2015 in courtroom D-11 of First District Court in Central Islip. The court calendar call will begin at 9:30 am.

Grabe faces 17 charges for his alleged environmental crimes committed at Roberto Clemente Park and an illegal dumpsite on Islip Avenue. “As we said at his arraignment a few months ago, Mr. Grabe was the dispatcher for his codefendant, Tom Datre Jr., and he knew where the contaminated debris came from and we believe Grabe ordered where it should be dumped,” District Attorney Spota said. “We are talking about tens of thousands of tons of contaminated debris and fill, much of it brought to Suffolk County from New York City construction sites.”

Roberto Clemente Town Park in Brentwood has been closed since April 23 of last year.

The fact that a suspect is being charged with a crime is merely an accusation and the defendant is presumed innocent unless proven guilty. Suspects are entitled to a fair trial with the burden on the prosecution to prove guilt beyond a reasonable doubt. 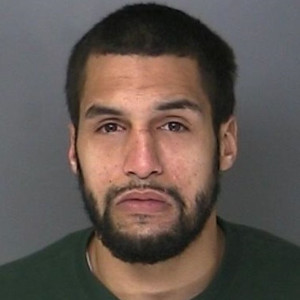 LONG ISLAND, NY - A 27 year old Central Islip man was sentenced to 35 years in prison for the rape and sodomy of a woman...