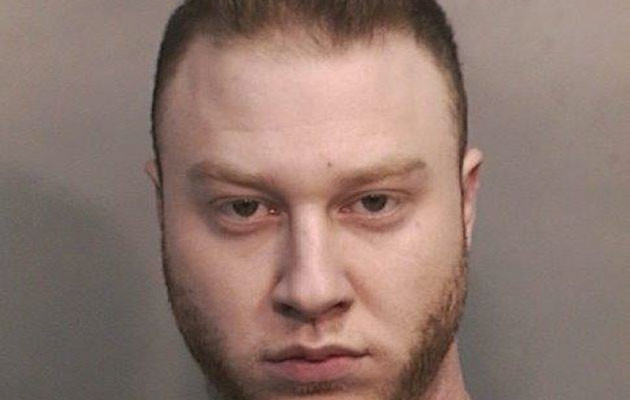 LONG ISLAND, NY – Nassau Police have arrested a Syosset man for an Assault that occurred on Sunday, March 8, 2015 at 9:45 pm.

According to detectives, a 22 year old female victim was involved in a verbal altercation at a Mobil gas station located in Syosset. The victim left the scene and called 911 while parked on Birchwood Park Drive. When the victim was talking to the 911 communication’s operator, the defendant, Ari S. Drucker, 27, of Syosset pulled alongside the victim and began yelling and then displayed a black colored knife. 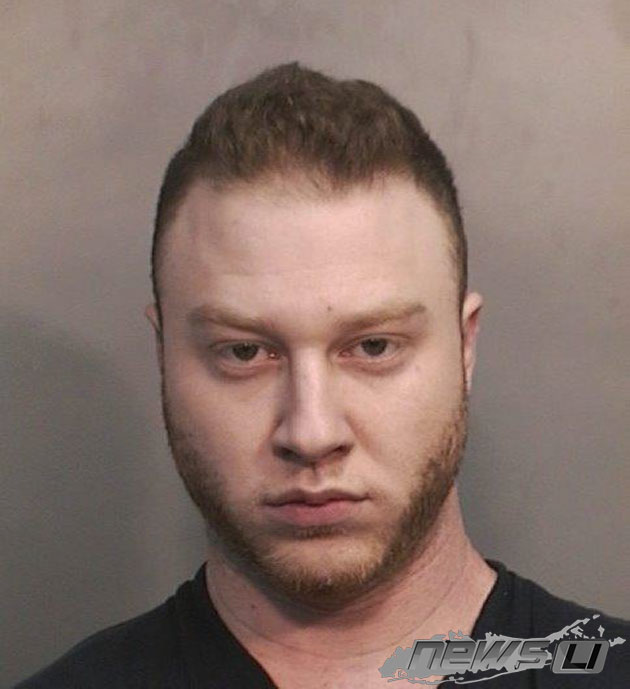 Ari S. Drucker, 27, of Syosset was charged with Assault 2nd Degree, Menacing 3rd Degree and Criminal Mischief 3rd. The fact that a defendant has been charged with a crime is merely an accusation and the defendant is presumed innocent unless proven guilty. Photo NCPD.

The defendant, facing the opposite direction drove away only to make a U-turn and then collided into the rear of the victims’ vehicle. At that time police arrived and place the defendant under arrest. The victim was transported to a local hospital for treatment of a broken rib and lacerations to her face. A black knife was recovered at the scene.

Defendant Drucker is being charged with Assault 2nd Degree, Menacing 3rd Degree and Criminal Mischief 3rd. He was scheduled to be arraigned today, Monday, March 9, 2015 at First District Court, Hempstead. 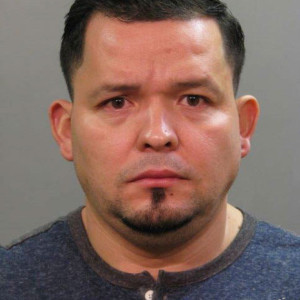 LONG ISLAND, NY - The Nassau County Police arrested an Elmont man for Driving While Intoxicated and Endangering the Welfare...