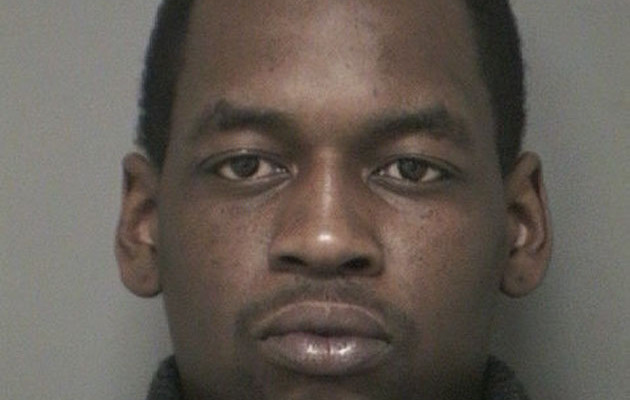 LONG ISLAND, NY – Nassau First Squad detectives have arrested a Laurelton man for his involvement regarding multiple larcenies that occurred between November 2014 and February 2015.

According to detectives, Christopher Moise, 27, of Laurelton was arrested in connection with a pattern of larcenies that occurred throughout Nassau County involving tires and rims from “High End” Mercedes Benz vehicles while they were parked during the overnight hours. 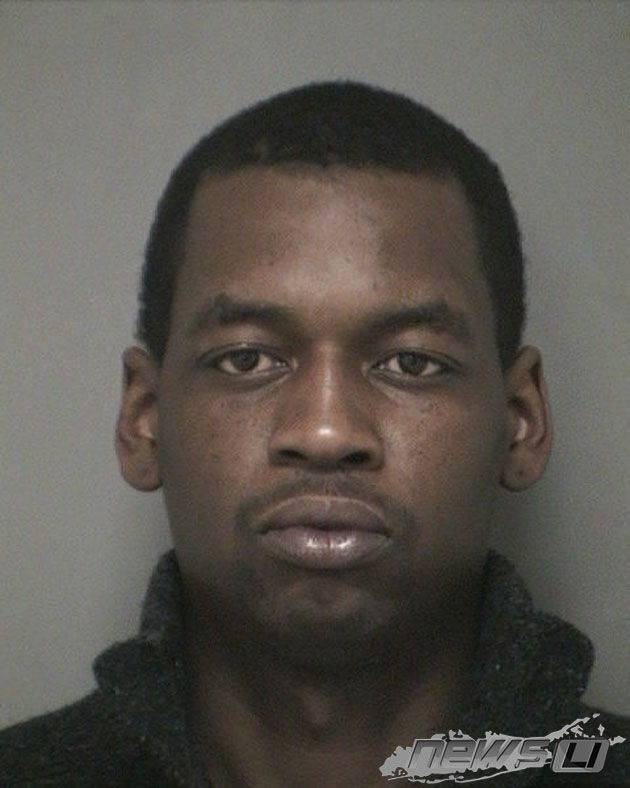 Christopher Moise, 27, of Laurelton was identified as being involved in 3 of the 26 reported larcenies involving tires and rims from Mercedes Benz vehicles throughout Nassau County. The fact that a defendant has been charged with a crime is merely an accusation and the defendant is presumed innocent unless proven guilty. Photo NCPD.

Moise was identified, at this time, as being involved in 3 of the 26 reported cases.

The investigation into the remaining larcenies continues and detectives request anyone with information which may be related, to call Crime Stoppers at 1-800-244-TIPS. All callers will remain anonymous. 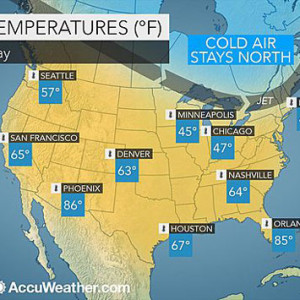