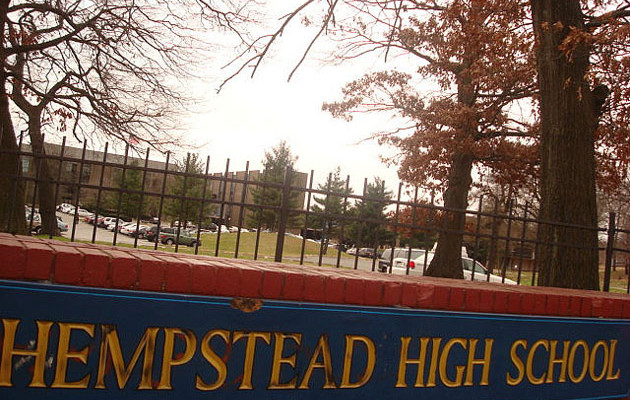 NEW YORK – A New York school district has agreed to end policies that made it difficult – and in some cases impossible – for immigrant children to enroll as students, following an investigation by Attorney General Eric Schneiderman.

In an agreement with Schneiderman, the Hempstead Union Free School District will allow dozens of immigrant children to enroll, after delaying some requests and denying others.

“Every child between the age of 5 and 21,” she said, “no matter who they are, status in this country, even if they’re homeless, they are by law entitled to a full education.”

According to Schneiderman’s office, the school district used overly restrictive policies on proof of residency and other methods to block children from enrolling. The state’s lawyers also say the district forced some immigrant children to sign in at the beginning of the school day and then immediately sent them home.

Long Island has seen a surge in Central American immigrants in the past year, receiving more immigrant children than almost any other region in the nation. Slutsky said Hempstead did a poor job of dealing with the new arrivals.

“It was confusing,” she said. “All the sudden, there were a lot more children enrolling in schools, and these children were new, but that is not an excuse. I mean, this went on and on and on. They needed to get their act together.”

Schneiderman launched an investigation of the school district’s practices after advocacy groups complained that Hempstead had denied dozens of children the chance to enroll and attend class. Under the agreement with the attorney general, Hempstead will stop asking about citizenship and immigration status and will be subject to independent oversight.

The school district did not immediately respond to requests for comment.

A New York school district has agreed to end policies that made it difficult — and in some cases impossible — for immigrant children to enroll as students, following an investigation by Attorney General Eric Schneiderman. Photo credit: Supersonic Criminal/Flickr 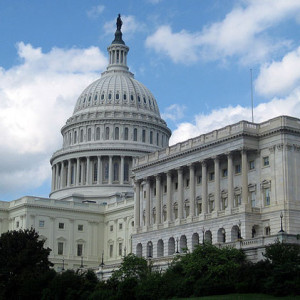