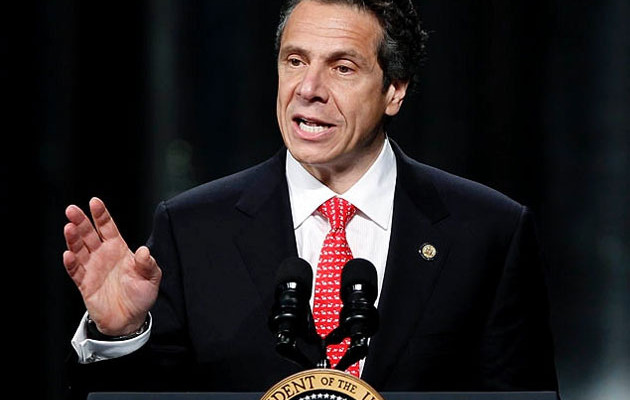 NEW YORK – New York’s top environmental watchdog group has finished its review of Gov. Andrew Cuomo’s budget proposal for next year, and it is less than pleased.

Environmental Advocates of New York is the only group that issues a budget review while looking through a green lens, and the group is criticizing the governor’s decision to pull $36 million from the state’s cap-and-trade program and put it toward unrelated projects.

“These dollars are designed to stay off budget and be used for further efforts to reduce carbon pollution through more solar, more wind, more energy efficiency,” he points out.

The cap-and-trade program is called the Regional Greenhouse Gas Initiative, or Reggie. It’s generated $700 million in climate funds for the state, and the Obama administration has touted it as a model for carbon pollution programs.

Environmental Advocates also argues the governor’s budget makes poor use of a $5.5 billion windfall in settlement money from prosecutions against the state’s big banks.

Iwanowicz says the budget fails to put any of that money toward upgrading New York’s water infrastructure, which needs billions of dollars in repairs.

“When you have a windfall – if you’re a homeowner and you get a windfall – the best thing to do is to make improvements to your house, not to go on vacation,” Iwanowicz points out. “The governor should really be deciding to spend these dollars to help communities fix their infrastructure.”

Environmental Advocates of New York is urging the governor and the legislature to devote at least $800 million to improving drinking water and wastewater infrastructure.

The group also says the budget should provide more funding for the state’s environmental agencies.

It’s not all bad news, though. Iwanowicz says the proposal to restructure the state’s Brownfield Cleanup Program will help communities affected by long-term pollution.

“We’re really encouraged that the governor has proposed reforming that program in this budget and think that this is the year to do it,” he says.

PHOTO: One of New York’s top environmental watchdog groups has finished its review of Gov. Andrew Cuomo’s budget proposal for the next year, and has some recommendations. Photo credit: Azi Paybarah/Flickr 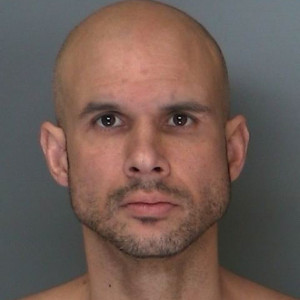