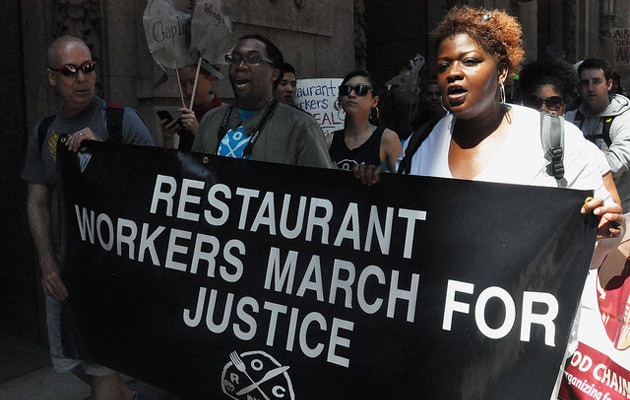 NEW YORK – Gov. Andrew Cuomo announced this week New York would raise the minimum wage by $2.50 an hour for waiters, bartenders and others who work for tips.

According to a coalition of organizations that lobbied for the increase, it’s just one step in a longer fight. Maria Myotte with Restaurant Opportunities Centers United says their goal is much larger.

“It’s definitely a step forward, not an end goal,” she says. “Generally, across the country, our allies and the public agree that it is time to get rid of the two-tiered wage system altogether and pay all employees a regular minimum wage.”

The Cuomo administration’s move bumps the state’s tipped minimum wage up to $7.50 an hour. It had been frozen at $5 since 2011.

Cuomo also said his administration would review whether to join other states in creating a single minimum wage that doesn’t discriminate against tipped workers. Myotte says that’s welcome news.

“Restaurant workers deserve fair wages and a stable paycheck and to work in an environment where the majority of their income is not from tips alone,” she says.

In New York, minimum wage for non-tipped employees is $8.75. The increase for tipped workers takes effect at the end of the year. When it does, New York will rank ninth in the country for tipped wages, behind Hawaii and seven other states that have adopted a single minimum wage system.

PHOTO: Gov. Cuomo announced this week New York would raise minimum wage by $2.50 for waiters, bartenders and others who work for tips. Groups which lobbied for the change welcome the news, but say their goal is much larger. Photo credit: Michael Fleshman. 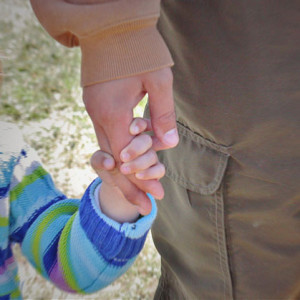 by Derek Hawkins NEW YORK - Federal programs have lifted nearly 740,000 New York children out of poverty, according to a new report...