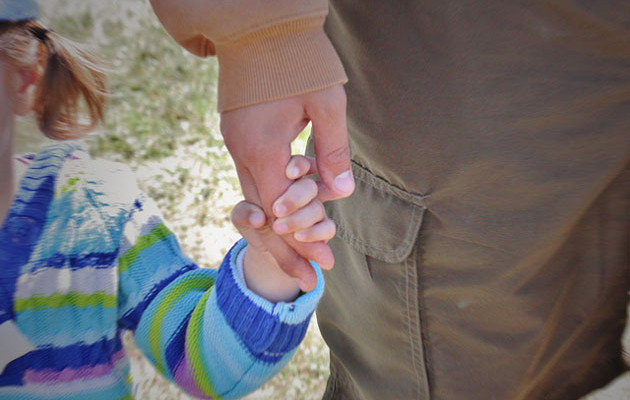 NEW YORK – Federal programs have lifted nearly 740,000 New York children out of poverty, according to a new report by The Annie E. Casey Foundation.

The group used a new tool for calculating poverty rates, instead of the official measure, and found federal assistance has made a big difference in the state, where child poverty is high.

Dr. Curtis Skinner, labor economist with the National Center For Children In Poverty, praised the report saying the so-called Supplemental Poverty Measure paints a clearer picture of how to help the poor than official figures.

“The Supplemental Poverty Measure that’s been developed by the U.S. Census Bureau is a wonderful tool for assessing the impact of different income and work-support programs around the nation, whether these programs work, and how much they work,” he says.

The report found without federal interventions, like the Supplemental Nutrition Assistance Program, child poverty in New York would have been 37 percent,” says Skinner. “Thanks to those programs, it’s 20 percent.

The official poverty measure was developed in the 1960s and it doesn’t account for differences in the cost of living around the country. The Supplemental Poverty Measure, or SPM, is based on a more up-to-date family budget, and uses regional living costs.

Ann Johnson, director of ACT Rochester, says it’s important for the Census Bureau to keep investing in the SPM so New York can continue to chip away at its child poverty rate.

“It gives New York state a different lens with which to look through,” says Johnson. “If this is funded over time, we’ll be able to see if we improve or go in the opposite direction.”

Official measurements show little change in poverty over the past 25 years. But research using the SPM shows the child poverty rate has, in fact fallen. The report found that in every state, federal assistance programs included in the SPM helped reduce child poverty.

Johnson says the report will serve as an important guide for policy makers.

“The value of the report is it reinforces there are many different impacts on looking at poverty and we need to make careful decisions and then look as quickly as possible to see if they’re effective,” she says. 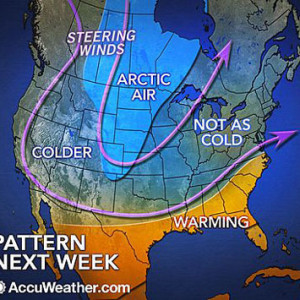