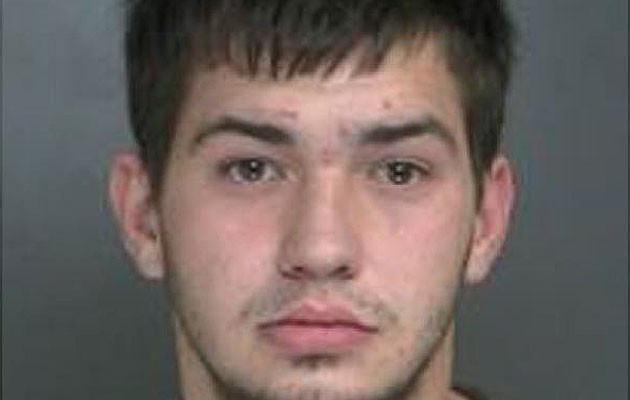 Patrick O’Sullivan is expected to be sentenced to 25 years in prison.

O’Sullivan wore a mask and carried a loaded rifle when he entered the house through an unlocked door on the night of November 20, 2012. 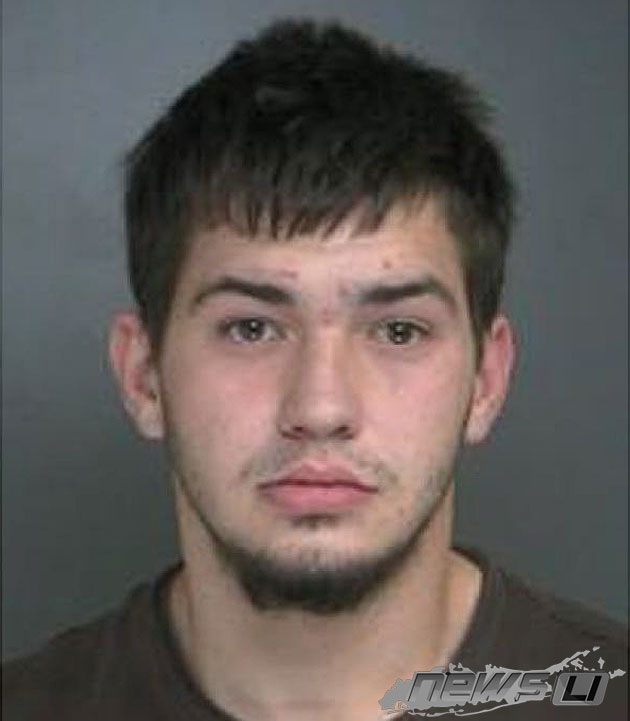 Patrick O’Sullivan, 23, of East Moriches planned to have the victim and a witness killed in a scheme he believed would result in his freedom. O’Sullivan is expected to be sentenced to 25 years in prison. Police Photo.

O’Sullivan fired his weapon twice and sexually assaulted a victim after restraining her with duct tape.

The latter charge stemmed from O’Sullivan’s attempt while incarcerated in the county jail to hire a hit man to kill the victim and another person he believed would testify against him. The plot failed when the man O’Sullivan tried to hire to murder the pair notified police.

For the conspiracy crimes, the defendant will be sentenced to a concurrent prison term of up to 25 years. O’Sullivan waived his right to appeal and a permanent order of protection will be issued on behalf of the victim. 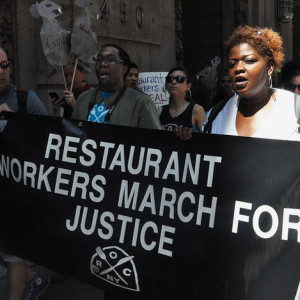