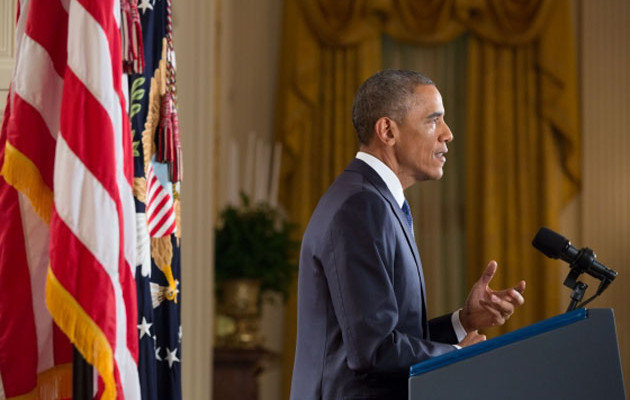 NEW YORK – The Department of Justice filed an appeal Monday in an effort to restart President Obama’s Executive Action on Immigration.

“If this is granted, the government could restart the DACA and the DAPA programs,” says Slutsky. “Anywhere from 35,000 to a potential 70,000 undocumented immigrants could benefit from these programs.”

Twenty-six states contend Obama’s action is unconstitutional and say it places a financial burden on states. Slutsky says the court has until Wednesday to rule on whether to grant a stay, which could allow the program to restart immediately, pending the appeal.

This week, Long Island Wins hosts a summit at Hofstra University called Long Island at a Turning Point – It’s Everyone’s Opportunity. Slutsky says the event’s main focus will be potential benefits for the region that could flow from the administrative relief programs.

She adds the legal fight will continue, even if the stay is denied.

“We are going to continue to fight for administrative relief,” she says. “We are encouraging the immigrant community to continue to prepare to apply.”

Slutsky says the summit will also offer consumer advice to help protect undocumented Long Islanders from legal scams that make unfounded promises about getting them documentation.

PHOTO: The Obama administration filed an appeal Monday to restart the president’s executive action on immigration, a move advocates say could help about 70,000 undocumented Long Islanders. Photo courtesy of the White House. 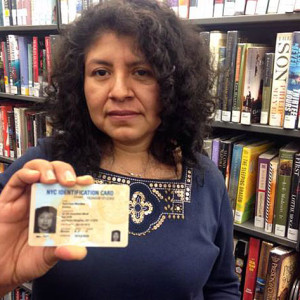