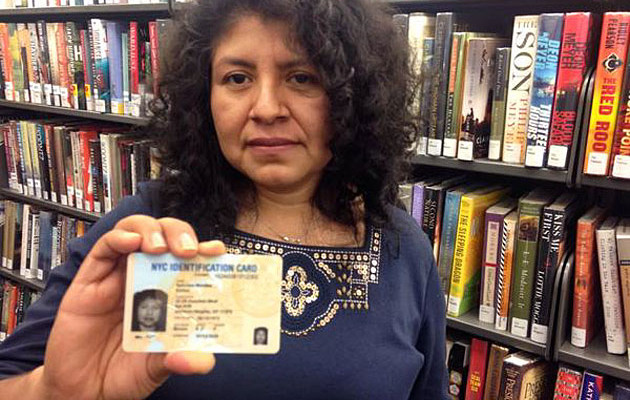 The administration says it is opening two new IDNYC enrollment centers today, after receiving a surge in applicants when the program launched in January.

“You’ve seen an incredible amount of demand,” she states. “This is what we knew, this is why we’ve been asking for a program like this for years, and I think it did take the city a bit by surprise.”

De Blasio’s Office of Immigrant Affairs says the city has received more than a quarter million applicants so far.

In a recent speech on the city budget, the mayor said the high number highlighted the program’s success and that his administration was bracing for even more.

“IDNYC – it’s a very, very pleasant surprise how extraordinary the demand is,” the mayor said. “Every time I turn around this number is bigger.”

The administration has increased IDNYC funding by $5 million and is hiring more staff to deal with the backlog of applicants.

Plum says those measures are helping to pick up the pace.

“The city has really listened to the problems with that scenario and is working hard to better it, opening more centers, making more appointments, and ensuring that the most vulnerable New Yorkers do have access to this great new tool,” she says.

IDNYC opened in mid-January with the goal of providing free photo ID cards to residents who don’t have them.

The cards will enable undocumented immigrants, homeless people, and others to access city services that are unavailable without identification.

Photo: It’s crunch time for New York Mayor Bill de Blasio’s ID card program for undocumented immigrants and others who lack proper identification. The administration is rushing to issue the first 10,000 IDNYC cards by early next week, after receiving a surge in applicants when the program launched in January. Photo credit: IDNYC. 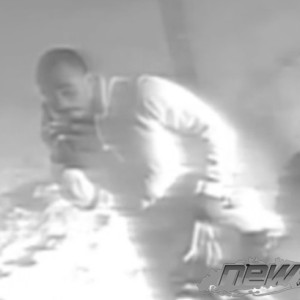 LONG ISLAND, NY - Nassau County Police are investigating a Burglary that occurred on Thursday, January 29, 2015 at 5:20 pm in Westbury. According...