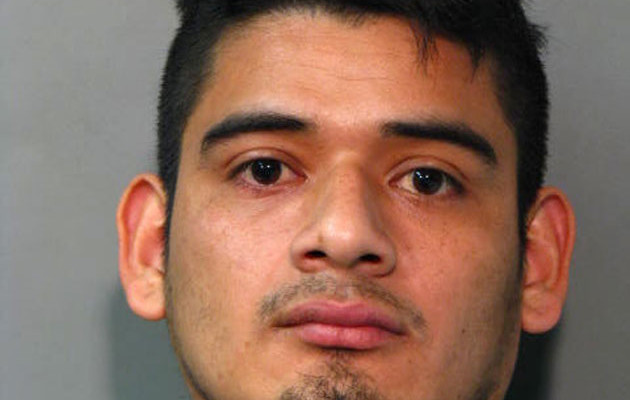 Cops: Garden City Man Run Down on Jericho Turnpike Was Fleeing Scene of Nearby Restaurant Burglary

LONG ISLAND, NY – Nassau County Police have charged a Garden City Park man with Burglary from an incident that occurred on Monday, February 9, 2015 at 12:10 am.

A short time later, Alfaro exited through the same doors, ran out onto Jericho Turnpike and was accidentally struck by a passing motorist. For fear of being caught, Alfaro got up and continued running from the scene. The driver of the vehicle flagged down nearby officers and advised them of the accident. 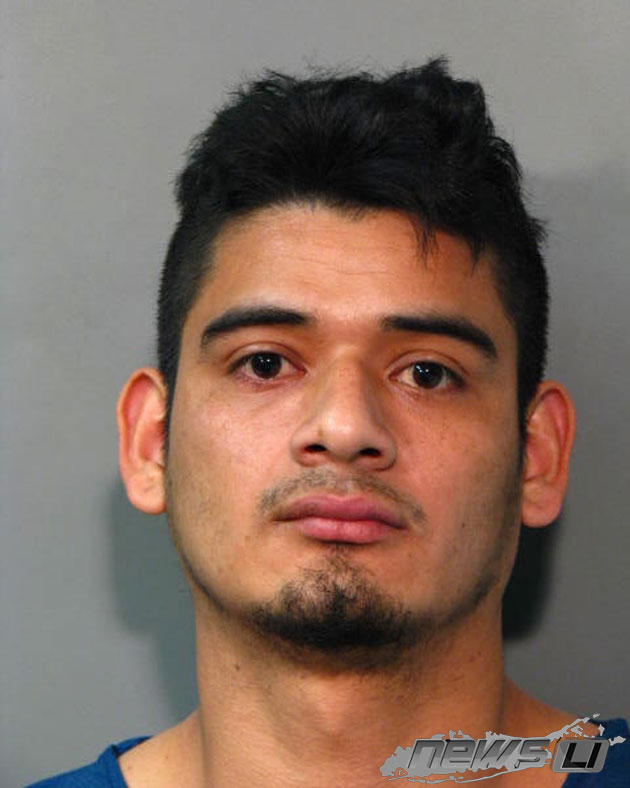 Julio Cesar Alfaro, 21, of Garden City Park was charged with Burglary 3rd Degree and Criminal Mischief 2nd Degree. The fact that a defendant has been charged with a crime is merely an accusation and the defendant is presumed innocent unless proven guilty.

Officers located Alfaro, unaware at that time he was responsible for breaking into the restaurant and transported him to an area hospital for treatment of a head injury.

A subsequent investigation into the break in and the auto accident led detectives to arresting Alfaro at the hospital and after being released medically he was placed into police custody. The proceeds of the Burglary are undetermined at this time.

The defendant was charged with Burglary 3rd Degree and Criminal Mischief 2nd Degree. He was scheduled to be arraigned in First District Court, Hempstead today, February 10, 2015.

Report: New York Sits "Back of the Bus" in Reaching Low-Income Hungry Kids at Schools 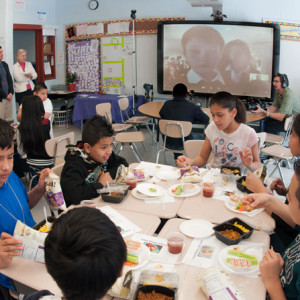 Report: New York Sits "Back of the Bus" in Reaching Low-Income Hungry Kids at Schools

by Mike Clifford NEW YORK - A new report shows 11 million low-income children from around the nation participate, on an average...