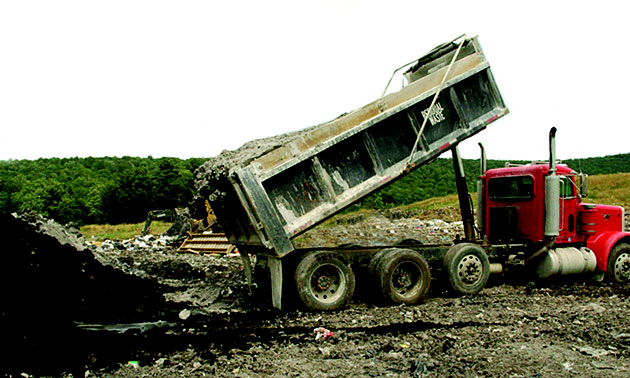 NEW YORK – Nearly a half million tons of solid fracking waste from Pennsylvania have been dumped in New York landfills, according to a new report that calls upon the Cuomo administration to take emergency action.

Liz Moran, water and natural resources associate with Environmental Advocates of New York, authored the report “License to Dump,” which relies on Pennsylvania Department of Environmental Protection records to document what she called a major toxic and radioactive threat to New Yorkers.

Moran said New York currently has no system in place to track the potentially toxic and radioactive waste that has been dumped at seven New York landfills since at least 2010. Her organization is calling on the state Department of Environmental Conservation to issue an emergency rule to classify waste from fracking operations as “hazardous.”

Moran said it is good that New York is in the process of banning fracking operations in the state, and hopes that when the new regulations are issued, state environmental officials also will protect New Yorkers from the hazards of fracking waste.

“Radium 226 can last for 1,600 years in the environment,” she said. “It can contaminate our water supplies and, if ingested, it can lead to lymphoma, bone cancer and leukemia.”

Moran explained how an emergency rule could be issued to protect New Yorkers.

“Currently, fracking wastes in New York State are exempt from regulations for hazardous waste,” she said. “We feel that that loophole should be closed. That would prevent toxic fracking waste from getting into landfills.”

Moran said New York lawmakers also can take action. Legislation was proposed in 2011 to classify fracking waste as hazardous, but the measure, A.1046, failed to make it through the Senate in recent years. 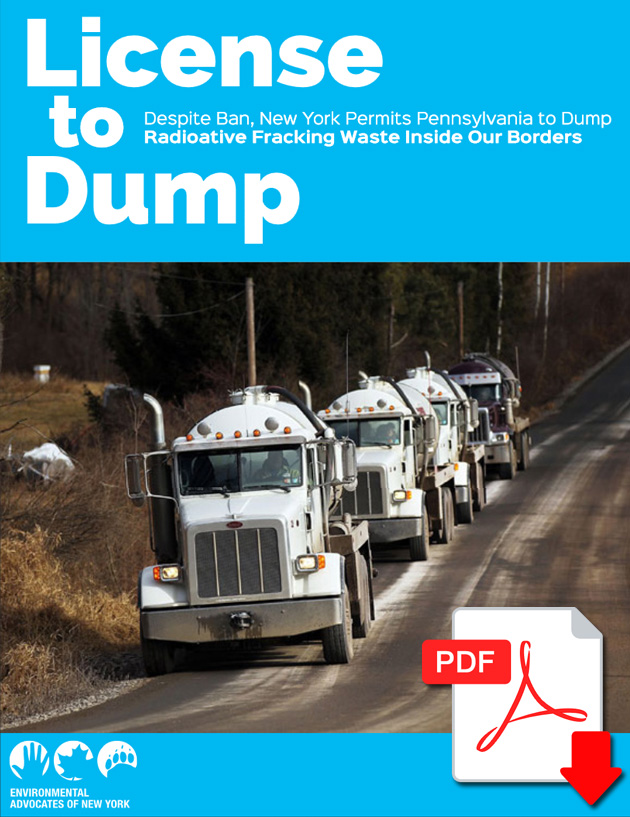 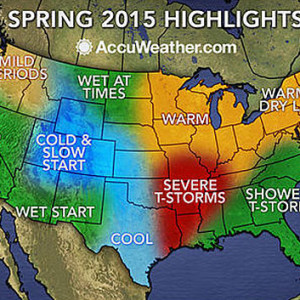