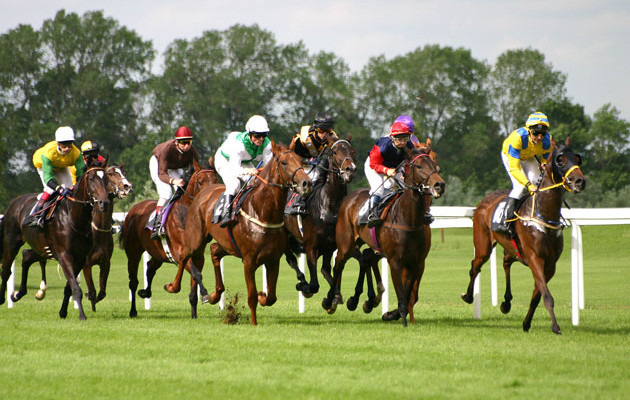 NEW YORK – It has been a deadly season for racehorses at Aqueduct and animal advocates say the time has come for federal regulations.

A dozen horses have died at Aqueduct since the current Winter Meet started in December. Brian Shapiro, the New York state director of the Humane Society of the United States, says the New York State Racing Authority has failed when it comes to protecting the health and safety of racehorses.

“It really is horrible,” says Shapiro. “These animals are being pumped full of drugs. Casino gambling is fueling this, and it points to, once again, the lack of the state authority to be able to regulate itself.”

The New York State Racing Authority announced emergency measures following the three most recent horse deaths this month. In a written statement it said it was exceeding recommendations made by a 2012 task force on racetrack health and safety.

Shapiro disputes that, saying it has not followed through on all of the suggestions. He says things won’t change until there are uniform federal regulations for horse racing.

Shapiro says the slaughterhouse is where some racehorses end up when they are no longer able to compete. He says unlike other forms of agriculture, there is no way of knowing where the horses are coming from when they go to slaughter and he hopes New York lawmakers will take action.

“It could be a companion animal, it could be a horse from a petting zoo, it could be a racehorse, it’s indiscriminate,” says Shapiro. “These animals do end up at slaughter, they are pumped full of drugs, it is unhealthy for people and it should be banned.”

Shapiro says he expects a measure that failed to garner enough votes last session will be resurrected soon in Albany. He says it would outlaw sending New York horses to Canada for slaughter; and prevent them being slaughtered in New York should a slaughterhouse be opened in this state. 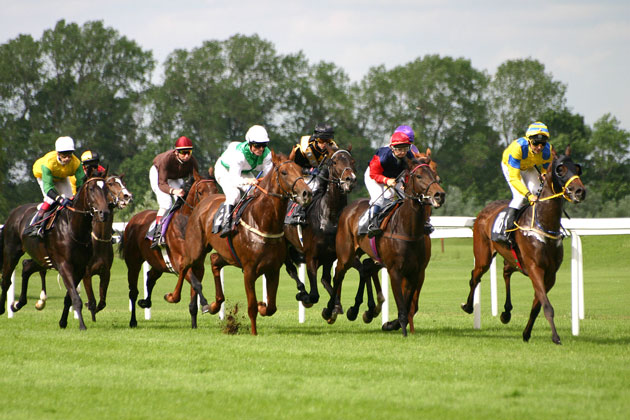 Advocates for animals say the record number of horse deaths during the Winter Meet at Aqueduct is a sure sign that federal regulations are needed. Credit: Wikimedia Commons 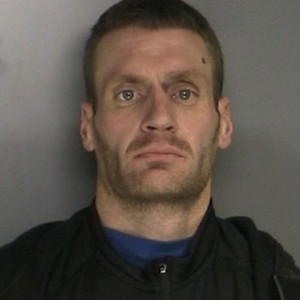