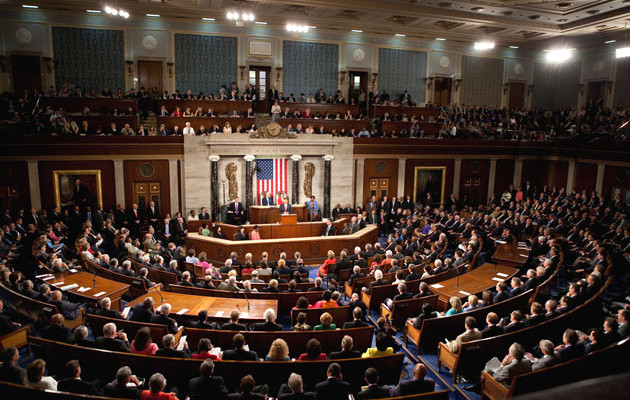 NEW YORK – Don’t get discouraged – that’s the message being sent to New York’s undocumented immigrants in the aftermath of the House vote to halt deferred action on deportations.

“We urge the immigrant community to continue preparing their documents,” she stresses. “We feel confident that this is not going to become law – and people should continue to prepare to apply.”

The Republican-controlled U.S. House of Representatives on Friday voted to defund Obama’s executive action and to halt the Deferred Action for Childhood Arrivals program, known as DACA.

Twenty-six Republicans voted no on the DACA measure and Slusky says there is little chance either provision will be approved by the Senate or withstand a veto.

Obama’s executive order only provides a three-year work authorization, but Slutsky says that grant of legal status means powerful benefits for both undocumented New Yorkers and the local economy.

“They can get better jobs, they can get a driver’s license, they can buy a house,” she points out. “You know even buying a car and getting car insurance that’s putting money into the economy and paying even more taxes – so, it’s really kind of a no-brainer.”

Lawmakers voting to defund the measure say the action was needed to show the president he cannot ignore the rules of Congress.

But Slutsky says lawmakers need to stop wasting time on fear-based legislation and get to work on fixing the broken immigration system.

Obama’s action is also being challenged by a number of states in federal court, but Slutsky says every president from Eisenhower forward has taken executive action on immigration reform. She predicts the courts will uphold Obama’s order. 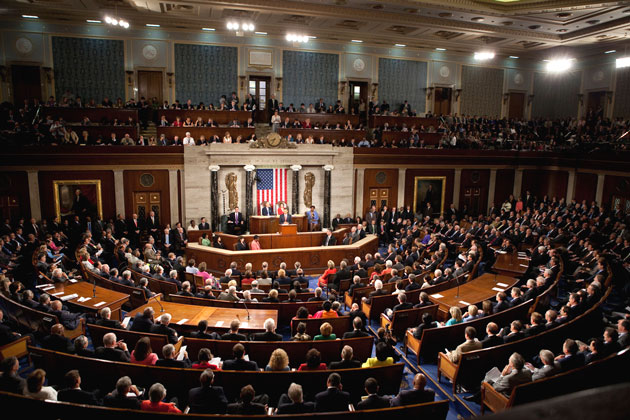 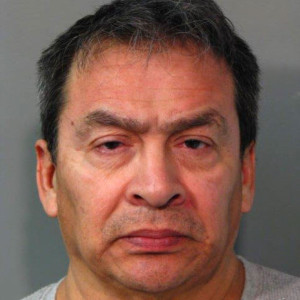