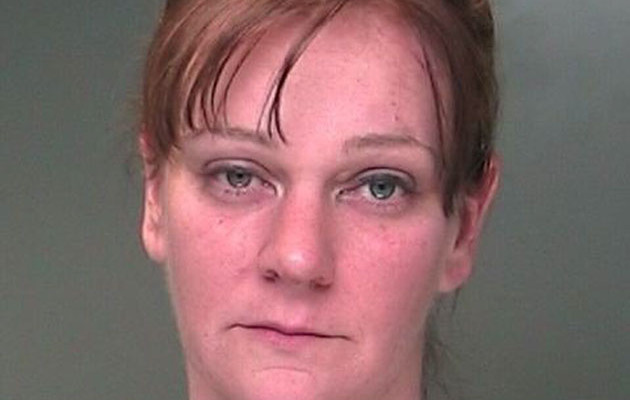 LONG ISLAND, NY – Suffolk County Police have arrested a Mastic woman for driving while intoxicated following a three-car crash that killed a man in Brookhaven early this morning.

According to the report, Orlando Heinecker was driving a 1997 Suburban eastbound on Montauk Highway when he lost control of his vehicle and struck two westbound vehicles, a 2007 Jeep, driven by Kimberly Michiels, and a 2014 Ford Focus, driven by Sarah Skidmore, in front of 2449 Montauk Highway at 1:19 a.m.

Heinecker, 35, of Bellport, who was ejected from the vehicle, was pronounced dead at the scene by a physician assistant from the Office of Suffolk County Medical Examiner. 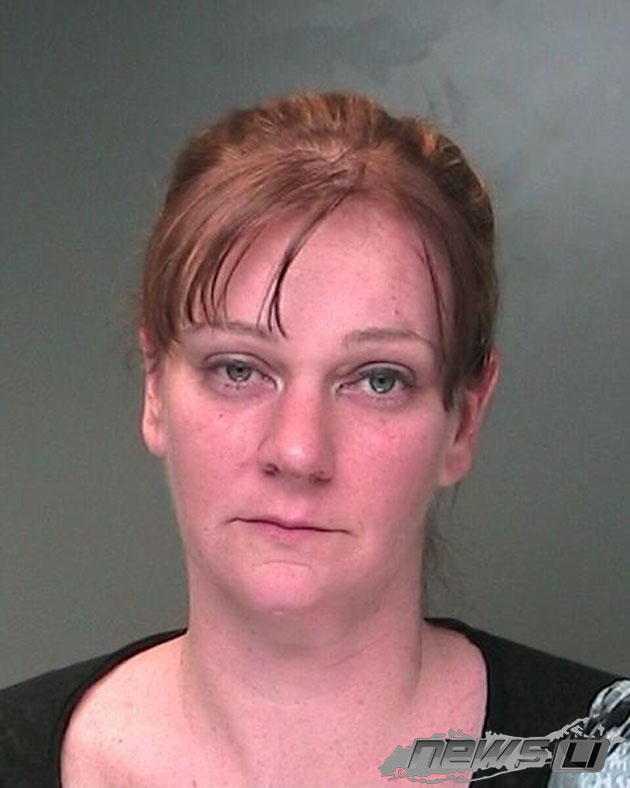 Kimberly Michiels, 35, of Mastic, was charged with Driving While Intoxicated and was scheduled to be arraigned at First District Court in Central Islip today. The fact that a defendant has been charged with a crime is merely an accusation and the defendant is presumed innocent unless proven guilty. Photo SCPD.

Michiels, 35, of Mastic, who was treated for minor injuries at Brookhaven Memorial Hospital Medical Center in East Patchogue, was charged with Driving While Intoxicated and will be arraigned at First District Court in Central Islip today.

Michiels’ passenger, Andrea Smith, 42, of East Setauket, and Skidmore, 29, of Mastic Beach, were both treated at Brookhaven Memorial Hospital Medical Center and released.

All three vehicles were impounded for safety checks. The investigation is continuing and detectives are asking anyone who may have witnessed this crash to call the Vehicular Crime Unit at 631-852-6555. 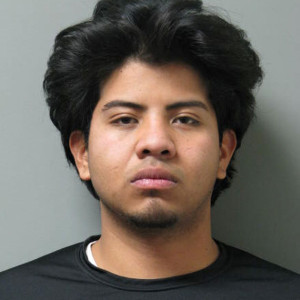