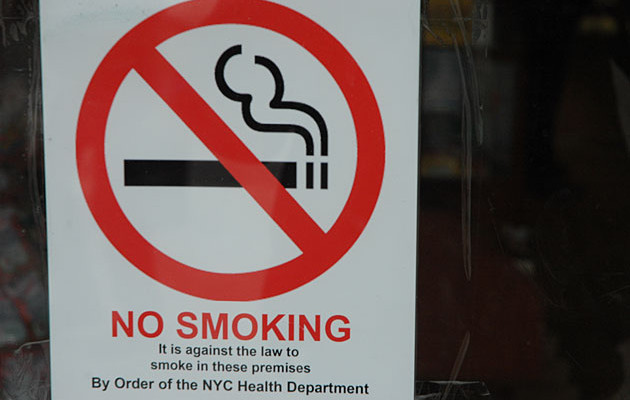 NEW YORK – The latest report on how well states are funding tobacco prevention and cessation efforts has New York ranked 20th in the nation. John Schachter, director of communications with the Campaign for Tobacco-Free Kids, says New York will take in more than two-billion dollars in tobacco tax and settlement revenue this year, but will spend less than $40 million to help smokers quit.

He says the Empire State’s youth smoking rate still tops 10 percent, and it could save a whole lot of lives and money by following the lead of other states that take tobacco control more seriously.

“If New York were able to bring their rate down to 7.5 percent, they would save $3.5 billion in healthcare costs and 70,000 lives so, it’s obviously an effort worth taking on,” he says.

The Centers for Disease Control and Prevention recommends New York ramp up tobacco-prevention spending to at least $200 million a year, but the state spends just 19 percent of that target amount, according to the report. Meanwhile, the tobacco industry spends just over $214 million annually to market its products in New York.

The report points to Florida as an example other states should follow. Schachter says the Sunshine State cut its high school smoking rate in half, from 15 percent to 7.5 percent, by adequately funding tobacco prevention through a voter-approved ballot initiative.

“We would actually save 2.3 million lives, over $120 billion in healthcare costs,” says Schachter. “We would
prevent 7 million kids from becoming adult smokers, if we can get every state to just achieve Florida’s rate, let alone go beyond that.”

Schachter says tobacco use is the leading cause of preventable death in the U.S., with nearly a half-million deaths each year. 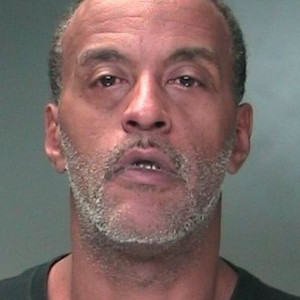