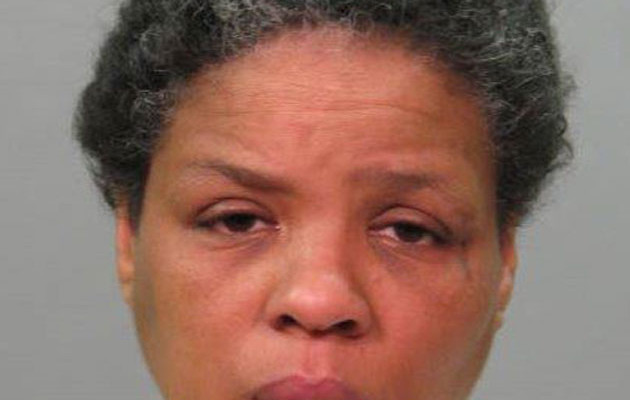 (Freeport, NY) The Nassau County Police has arrested a Freeport woman for Driving While Intoxicated in violation of Leandra’s Law, on Friday, January 2, 2015 at 4:15 p.m. in Roosevelt.

According to police, First Precinct officers responded to an auto accident on Babylon Turnpike. Upon their arrival they discovered the defendant Tawanda D. Roberts, 44 of Freeport, was operating a 2004 Acura southbound when she crossed into the northbound lanes and colliding head on with a 2006 Honda Civic being operated by a 21 year old female. 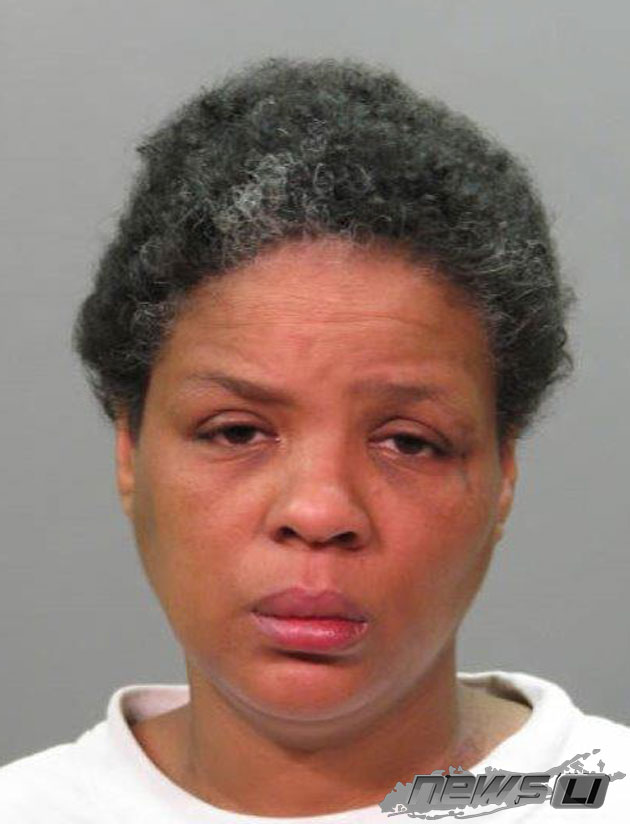 According to police, Tawanda D. Roberts, 44 of Freeport, was charged with Driving While Intoxicated in violation of Leandra’s Law. The fact that a defendant has been charged with a crime is merely an accusation and the defendant is presumed innocent unless proven guilty. Photo NCPD.

At the time of the accident Roberts had her two male children ages 9 and 12 years old in the vehicle. The driver of the Honda was removed to a local hospital with multiple injuries. Roberts, along with the children, were taken to a local hospital for medical evaluation. Roberts was treated for minor injuries and placed under arrest. The children did not suffer injuries and were released to a family member.

Roberts is charged with two counts of Reckless Endangerment 2nd degree, two counts of Aggravated Driving While Intoxicated (Leandra’s Law), Vehicular Assault, two counts of Endangering the Welfare of a Child, DWI, and Reckless Driving. She is scheduled to be arraigned today, Saturday, January 03, 2015 at First District Court in Hempstead. 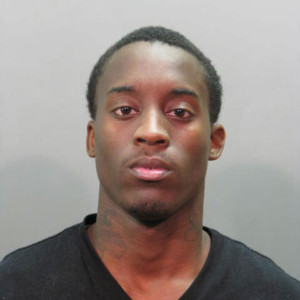 (Nassau, LI) Nassau County Homicide Detectives have arrested and charged a Roosevelt man in connection with a fatal shooting...