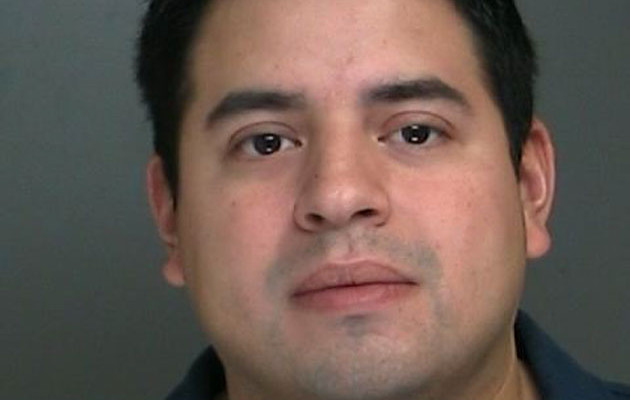 (Long Island, NY) Suffolk County Police have arrested and charged a Central Islip man for a fatal hit-and-run crash that occurred in Central Islip in November.

According to police, following a near two month investigation by Vehicular Crime Unit detectives, Joseph Melendez was charged with Leaving the Scene of an Incident without Reporting Involving a Fatality for fleeing the scene of the motor vehicle crash that killed Lorenzo Fuentes on Motor Parkway on November 9. 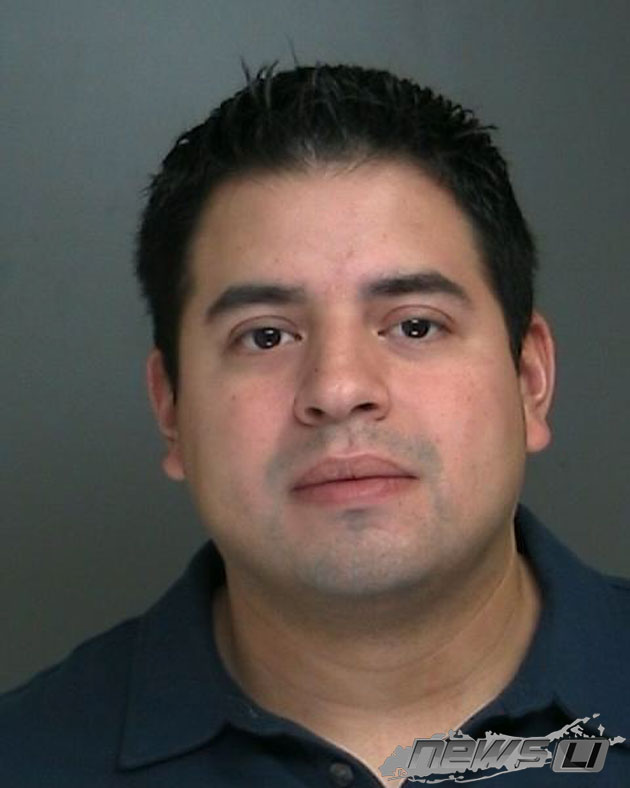 S uffolk Police released this mug shot of Joseph Melendez, 30, who was arrested and charged with a fatal hit-and-run crash that occurred in Central Islip in November. The fact that a defendant has been charged with a crime is merely an accusation and the defendant is presumed innocent unless proven guilty.

According to the original report, on Sunday, November 9, 2014 at 4:50 a.m. the victim, Lorenzo Fuentes, was walking eastbound on Motor Parkway at Highland Road when he was struck by an eastbound vehicle that fled the scene. Fuentes, 64, of Central Islip, was pronounced dead at the scene by a physician assistant from the Office of the Suffolk County Medical Examiner.

The vehicle involved at the time was believed to be a silver metallic-colored, late model Dodge or Chrysler with damage to the front and passenger side. According to Channel 7 News, evidence recovered at the scene turned out to be what police called ‘definitively‘ from a Jeep Cherokee.

Melendez, 30, of Central Islip, was arraigned Friday at Suffolk County Court in Riverhead where he plead not guilty, according to News 12. 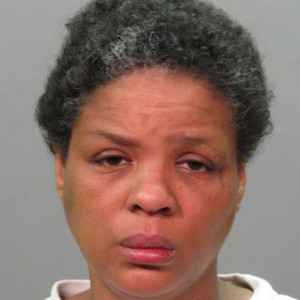 (Freeport, NY) The Nassau County Police has arrested a Freeport woman for Driving While Intoxicated in violation of Leandra’s...