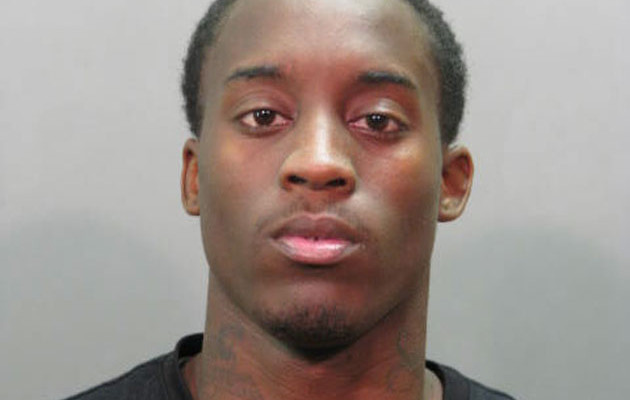 (Nassau, LI) Nassau County Homicide Detectives have arrested and charged a Roosevelt man in connection with a fatal shooting that took place in Freeport on Sunday, December 28, 2014 at 1:10 A.M.

According to detectives, a Shot Spotter activation followed by a 911 call alerted Freeport Police Officers to respond to 49 Colonial Avenue, Freeport. Upon arrival officers discovered a 21 year old male victim, later identified as Lyreek Crawley, 21, of Freeport, in the rear yard with a gunshot wound in the head. Crawley was pronounced deceased by a Nassau County Police Ambulance Medical Technician at the scene. 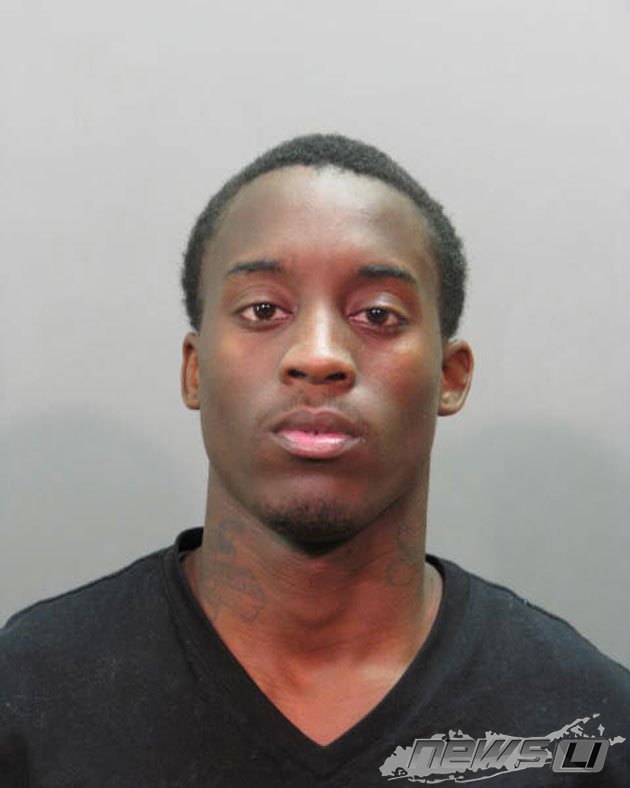 According to detectives, Autry Smith, 21 of Roosevelt surrendered to detectives at the First Precinct in Baldwin. Smith is charged with two counts of Murder in the 2nd degree. The fact that a defendant has been charged with a crime is merely an accusation and the defendant is presumed innocent unless proven guilty. Photo NCPD.

According to Channel 11 News, as well as the Long Island Press, Smith had been identified in the crime sometime before the 31st and a description was released seeking him as a suspect in the murder. According to the Nassau County Police Department, Smith surrendered today Thursday, January 1, 2015 at 3:00 p.m. to detectives at the First Precinct in Baldwin.

A motive for the killing was not immediately available and police are continuing to investigate. Smith is charged with two counts of Murder in the 2nd degree and he will be arraigned tomorrow January 2, 2015 at First District Court in Hempstead. 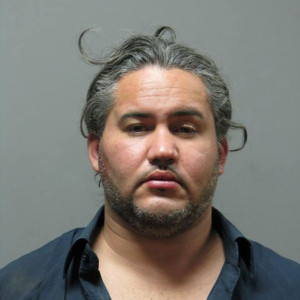