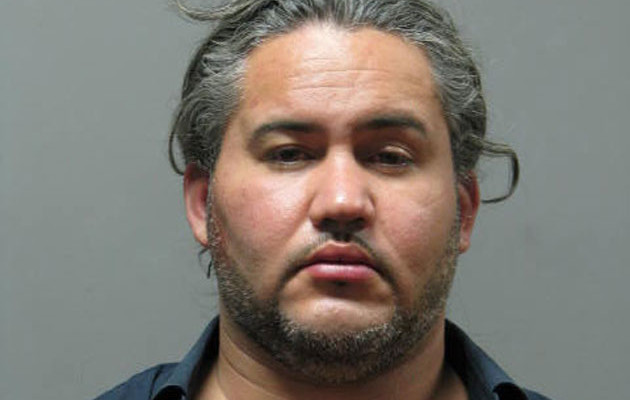 (Nassau LI) Nassau County Police have arrested a Connecticut man for Assault that occurred in New Cassel today, Thursday, January 1, 2015 at 4:30 am.

According to Third Squad detectives, a 45 year old employee working at the Laundry Stadium located at 753 Old Country Road called Third Precinct Police after asking the defendant Yvan Peralta-Taveras, 37, of Waterbury Connecticut to leave after he entered into the store and began yelling and harassing customers; he also told a victim that he would hurt people and burn the store down. 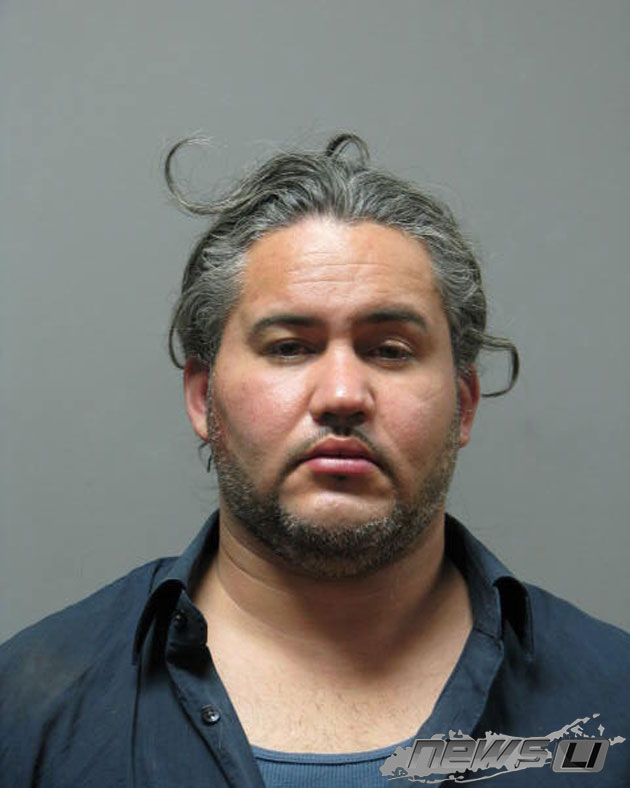 Yvan Peralta-Taveras 37, of Waterbury Connecticut, is charged with Assault 2rd Degree, Making a Terroristic Threat, Obstructing Governmental Administration 2nd Degree, and Menacing 3rd Degree. The fact that a defendant has been charged with a crime is merely an accusation and the defendant is presumed innocent unless proven guilty. Photo NCPD.

A Third Precinct Police Officer arrived and ordered that Yvan remove his hands from his pockets at which time he refused and pulled away, according to police. Yvan began fighting with the officer causing them both to fall as he was being placed into police custody.

Additional Third Precinct Officer’s arrived and were able to place Taveras into police custody. The Officer injured his hand, back and shoulder and was treated and released after being transported to a local hospital by a Nassau County Police Ambulance.