Hungry and Homeless Thanksgiving for Some New Yorkers

Randi Shubin Dresner, president and chief executive of Island Harvest, says it’s been a “tough year.” The food pantries and agencies her group serves have requested some 40,000 Thanksgiving turkey donations, though she says they’re usually able to only provide 12,000 to 15,000.

“We’ve always been short,” she says. “But this year in particular we’re falling about 2,000 turkeys short of where we wanted to be at this point in the season.”

On the homelessness front, a new report using U.S. Census and Department of Education figures called America’s Youngest Outcasts estimates there are more than 258,000 homeless children in New York state.

The report, from the nonprofit Homeless Children America, also ranks New York 24th among states in terms of the risk for child homelessness.

“The big challenge is who’s eligible for housing through the system,” she says. “You have to really prove you are in dire need and have no other resources and recourse for where you could sleep. So it is a very difficult place to be in – not to have housing.”

Shubin Dresner adds that donating Thanksgiving turkeys is more than a “once a year” gesture.

Those interested in lending a hand can drop off frozen turkeys at Panera Bread restaurants on Long Island. Canned and nonperishable foods can be left at any Long Island McDonald’s.

Both Shubin Dresner and Kelly say they do have things they are thankful for this week.

“I am incredibly thankful for living on Long Island and knowing that Long Islanders really care about their neighbors in need,” says Shubin Dresner.

Adds Kelly, “We have seen the generosity that’s always been here return to its usual bountifulness, so we are grateful for that.”

Out of the Shadows in NY: Tens of Thousands Protected from Deportation Able to Now Legally Work 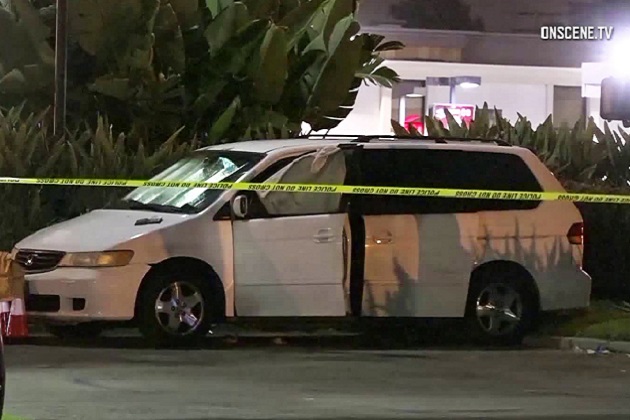 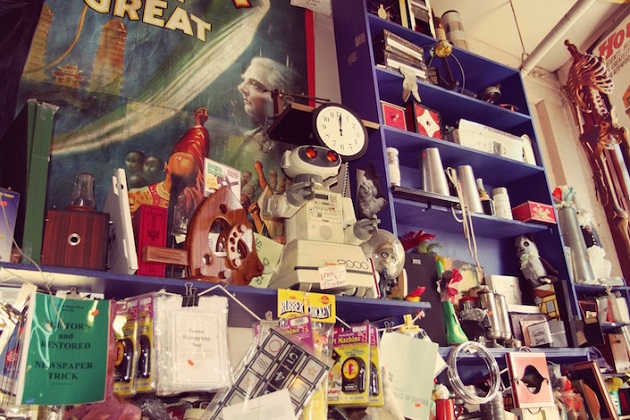