(Long Island, NY) The AccuWeather Global Weather Center reports the chilliest air since last spring will blast the northern Plains and Midwest this weekend and will make areas from the Central states to the East and South feel like autumn for a couple of days.

The sweep of autumn air will follow a dose of drenching downpours and severe weather in some locations.

Temperatures will take a dramatic tumble over parts of the Midwest. When compared to afternoon highs from early this week, early morning temperatures this the weekend may be 30 to 50 degrees lower. With gusty winds factored in, AccuWeather RealFeel® Temperatures will plummet.

The combination of temperature, wind and other conditions will make RealFeel Temperatures dip into the teens and 20s over the northern Plains and Upper Midwest and mainly in the 20s farther south in the Midwest and the lower Great Lakes at night this weekend.

Actual low temperatures will dip into the upper 30s around Chicago, Detroit and Pittsburgh.
The action of chilly air passing over the warm waters of the Great Lakes will create some chaotic weather conditions.

The chill will be accompanied by gusty winds, rounds of angry-looking clouds and showers in some areas, especially around the Great Lakes.

Some wet snow will mix in with the rain showers in the swath from Minnesota to Wisconsin and Michigan during Friday night and Saturday.

A few waterspouts could also be produced, especially over the lower Great Lakes.

The much cooler and less humid air will be accompanied by gusty winds in general from portions of the central and southern Plains eastward to the Appalachians.

The chilly air and gusty winds may be a factor high school and college football games in the region, as well as MLB post season games.

The period from Saturday into Saturday night is likely to be quite blustery over the central Appalachians with plunging temperatures and RealFeel Temperatures.

While the cooler air will lose some of its punch upon nearing the Atlantic coast, autumn air will still be felt east of the Appalachians this weekend. High temperatures will be no higher than the 60s from Washington, D.C., to Philadelphia, New York City and Boston on Sunday. RealFeel Temperatures can dip into the 50s at times during the daylight hours along the Interstate-95 corridor in the Northeast.

Cooler and drier air will also settle southward into Florida this weekend, which has been rain-soaked during much of September.

High temperatures will be in the 60s both days of the weekend around Atlanta. A breeze, bright sunshine and a deep blue sky will add to the autumn feel during the daylight hours.

While the chill is projected to hang on around the upper part of the Great Lakes into next week, temperatures will trend upward in the Midwest, East and South.

According to AccuWeather Long Range Expert Paul Pastelok, “The brunt of the chilly air with the outbreak late this week and another chilly blast that follows between Oct. 10 and 13 will be directed over the northern Plains and Midwest, rather than along the Atlantic coast.” 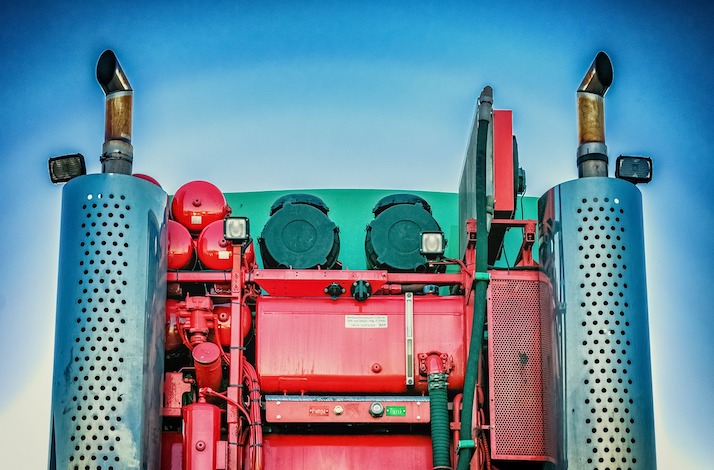 (Great Neck, NY) From November 3-9, 2014 the Gold Coast Arts Center, in conjunction with the Town of North Hempstead, will...