The victim, Brian Harris was sitting in his 2012 Kia sedan on Knickerbocker Avenue in Holbrook when he became involved in an altercation with Frank Redd on Saturday, September 20 at approximately 8:25 p.m. Redd stabbed Harris several times in the head, chest and arm.

Harris, 39, of Middle Island, fled the location in his Kia. A short time later, Harris struck a guard rail and sign post on Veterans Memorial Highway, west of Broadway Avenue, in Holbrook. The vehicle overturned and caught fire. Two passing motorists, an off-duty New York City Fire Department fireman and his brother, stopped at the crash scene and rescued Harris from the burning sedan by breaking the vehicle’s sunroof and pulling him out to safety. Harris was transported to Stony Brook University Medical Center by the Holbrook Fire Department where he was in serious condition with several stab wounds and leg and chest injuries.

Frank Redd, 32, of Bohemia, was charged with assault First degree. He will be arraigned at First District Court Central Islip today, September 23. The victim’s vehicle was impounded for a safety check and the investigation is continuing.

Suffolk County Police Fifth Squad detectives arrested Redd, 32, of 100 Knickerbocker Ave., Bohemia, and charged him with assault First degree. He will be held overnight at the Fifth Precinct and is scheduled to be arraigned at First District Court Central Islip today, September 23.

The victim’s vehicle was impounded for a safety check and the investigation is continuing. 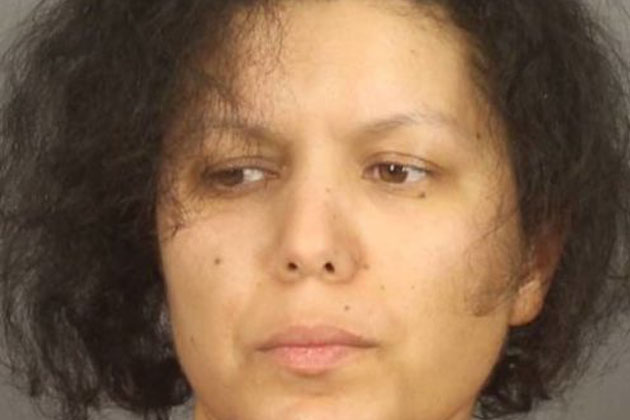 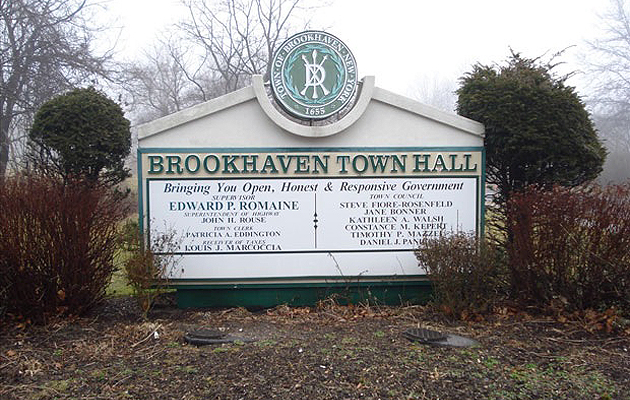