NEW YORK – It’s a proposal pending before the Federal Communications Commission (FCC) that would create fast lines on the Internet and new data indicates New Yorkers have plenty at stake in the ongoing debate.

Ninety-six percent of New York adults use the Internet, according to Chaunda Ball, associate state director for communications with AARP New York.

She says the FCC fast-lane plan could leave plenty of New Yorkers in the dust when it comes to doing the things they most often end up doing online.

“We found 63 percent of New York adults watch videos on video-sharing sites,” she explains. “That could be slowed down by this whole idea of eliminating net neutrality.”

The FCC is allowing comments on the proposal through Sept. 10.

AARP says consumers would be better protected if the agency would reclassify broadband as a telecommunications service.

Ball says it is not just fun on the Internet that needs protecting. She says the current system of net neutrality is a big factor that allows New Yorkers to age in place, rather than in expensive nursing homes.

“There’s a lot of innovation happening in the medical field where people who have certain diseases can be monitored from their home,” she points out. “We believe that net neutrality needs to remain in place to continue to allow this things to happen.”

Consumer advocates say an FCC proposal for Internet fast lanes could slow down the Web for more than 60 percent of New Yorkers who use the Internet to download videos. Photo Credit @mlcliff

The bottom line, Ball says, is creating those fast lanes could slow down New Yorkers at some of the things they most like to do when they are using the Internet.

Ball adds almost half of New Yorkers spend up to three hours online per day.

Reward: Crime Stoppers Seeking Identity of Woman Who Stole Clothing from Commack Consignment Store in May

Lally Opt Ed: I Stand with the State of Israel; Denounce Pelosi Remarks on Hamas 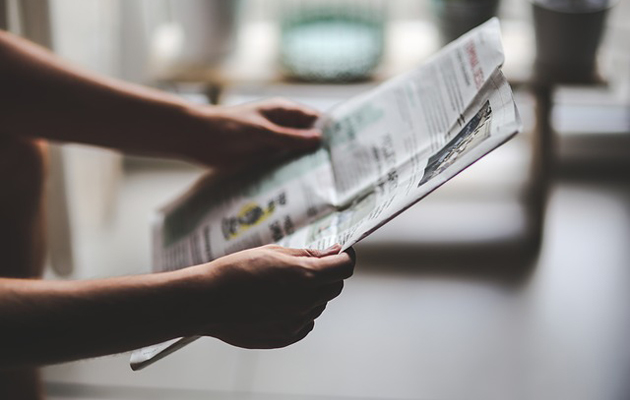 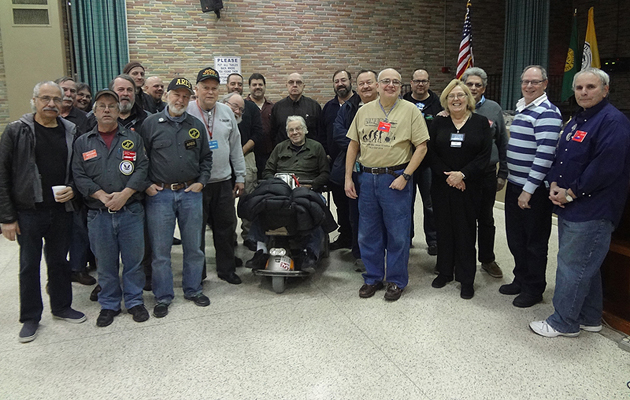 Reward: Crime Stoppers Seeking Identity of Woman Who Stole Clothing from Commack Consignment Store in May