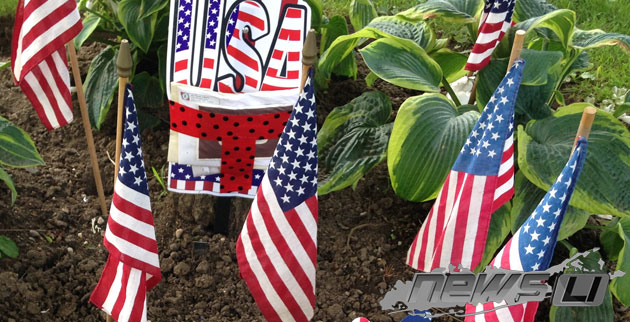 In a break for veterans, a compromise VA funding measure sent to President Obama’s desk, which primarily focuses on improving veterans’ medical care after revelations of severe VA misconduct, also contains a provision that could save GI Bill beneficiaries tens of thousands of dollars.

The GI Bill, first passed after World War II and updated in 2008, pays for up to 36 months of college tuition for any veteran who has completed at least 90 days of service and not been dishonorably discharged.

Under the GI Bill, tuition assistance in a given state is capped at the level of in-state tuition at the state’s most expensive public university. However, until Thursday’s bill, which President Obama is expected to sign, there was no guarantee that a veteran would qualify for in-state tuition.

Now, any university that receives federal money through the GI Bill must offer bill beneficiaries the same tuition rates given to students with in-state residency, regardless of how recently the veteran moved to the state. The provision also extends to the spouses and dependents of veterans who qualify for GI Bill benefits.

A memorial stone in Islandia, Long Island reads: They Bring Honor to our Country and Promise to Our Dreams. File photo from images obtained for vaguaranteedhomeloans.com Islandia Veterans Memorial, Suffolk County, LI, 2013.

Such a reform had already been fully or partially enacted in many states, but will now extend nationwide.

The reform could save veterans tens of thousands of dollars. In-state tuition at public colleges is typically around $10,000, while out-of-state tuition can be more than three times as much.

Before the new measure’s enactment, veteran advocates had complained that servicemen’s travels often made it difficult for them to meet in-state residency requirements, even if they were returning to their original home state to attend school. The new rule eliminates such a possibility, while also drastically expanding a veteran’s possible options for free schooling.

The measure was praised by veterans groups, but also aroused some opposition from representatives of public schools. In a letter sent to Congress in June, the Association of Public and Land-Grant Universities argued that forcing schools to grant in-state tuition to veterans would deprive public schools of money in a time where budgets have already been strained by a reduction in state support. They also argued that the new rule harms public schools while leaving private schools unaffected.

Veterans groups responded by complaining that public colleges were looking at veterans as a revenue stream rather than as servicemen being rewarded.

“Whether your motives are to turn a profit or to balance a state budget, if you’re looking at college-bound veterans only as a source of revenue then you’re looking at this the wrong way,” Ryan Gallucci, a deputy director at the Veterans of Foreign Wars, told Inside Higher Ed in July. 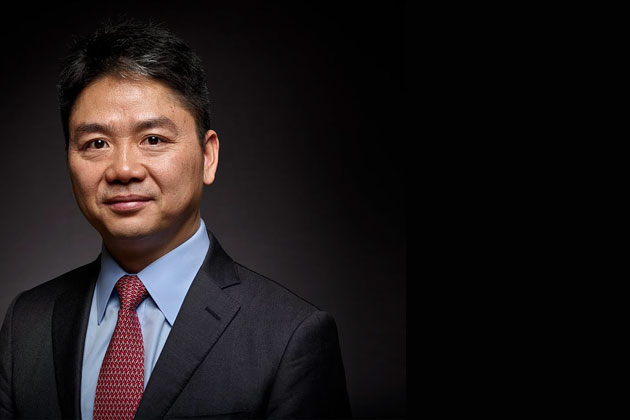 by Mike Bastasch Democrats are working hard to convince the public that regulations to limit carbon dioxide emissions...