(Hempstead, NY) The Nassau County Police Department has reported the arrest of a Hempstead man for assault yesterday, Wednesday, July 30, 2014 at 10:18 pm in Hempstead.

According to detectives, a 33 year old male victim was inside the Mi Olivia restaurant located at 660 Fulton Avenue when he became involved in a verbal argument with the defendant Manuel Vicente, 47, of 155 Dikeman Avenue. Vicente produced a razor knife and slashed the victim across his neck causing a deep laceration.

The Nassau County Police Department has reported the arrest of a Hempstead man for assault yesterday, Wednesday, July 30, 2014 at Mi Olivia restaurant in Hempstead. File photo.

The defendant Manuel Vicente then fled on foot. A short time later Hempstead Police Officers were able to locate the defendant on the roof of a Truro Lane residence and placed into police custody without further incident. The victim was transported by a North Shore Long Island Jewish Hospital Ambulance to a nearby hospital for treatment.

Manuel Vicente is charged with Assault 1st Degree and Possession of a Dangerous Weapon 4th Degree. He will be arraigned in First District Court in Hempstead on Thursday, July 31, 2014. 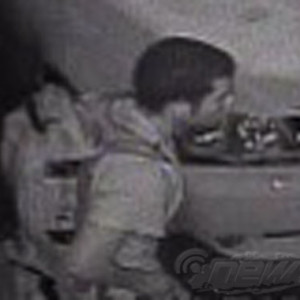