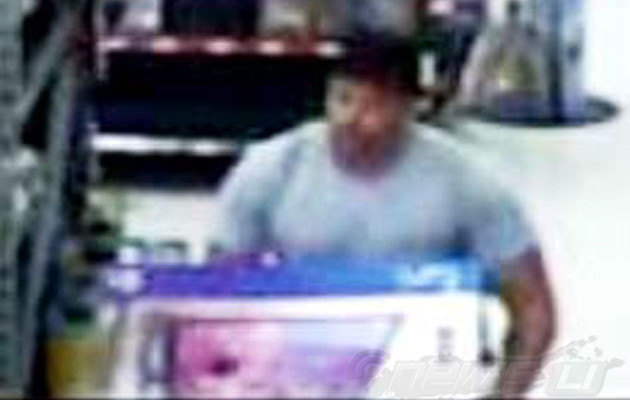 According to the report, an unknown black male entered Walmart, located at 161 Centereach Mall, on July 13, 2014, and removed a 42-inch LED television from the display area. As the suspect exited the store, an employee attempted to stop him. The suspect left the television in a shopping cart and fled on foot. 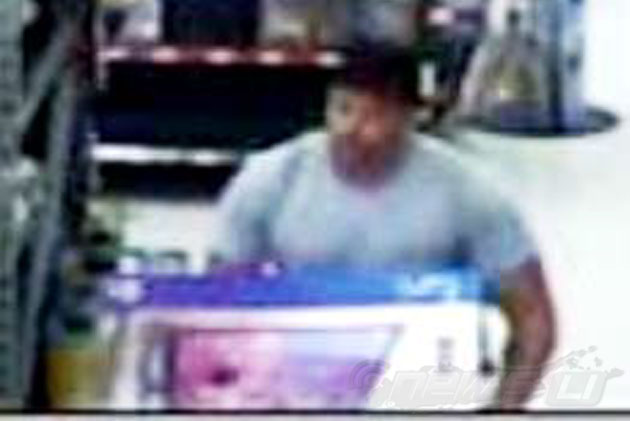 According to the report, the unknown black male shown above entered Walmart, in Centereach, on July 13, 2014, and removed a 42-inch LED television from the display area. As he exited the store, an employee attempted to stop him and the suspect fled on foot. Photo: SCPD.

Suffolk County Crime Stoppers offers a cash reward of up to $5,000 for information that leads to an arrest. Anyone with information about this crime is asked to call anonymously to Crime Stoppers at 1-800-220-TIPS. All calls will be kept confidential.

(Long Island, NY) The Nassau County Police Department has reported the details of a Burglary which occurred yesterday, Monday,...