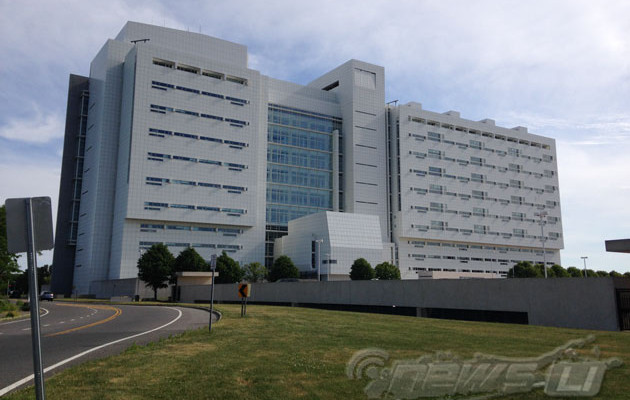 (NEW YORK) The U.S. Justice Department today is being urged to investigate two unsolved 2010 attacks against Latinos in Suffolk County, and immigrants’ advocates say it also needs to probe what they call a “systematic” failure by the county’s police department to protect the Latino community.

It has been nearly four years since one Latino man was found dead and a second ended up in a Long Island hospital with severe injuries. Foster Maer, senior litigation counsel for the group Latino Justice, said the Justice Department needs to investigate why the police still have made no official determination of whether any crime was committed.

“Conduct a full investigation,” he said, “both of the crime and of what we believe has been Suffolk County Police Department’s failure to properly investigate this – if not, in fact, hide it from public view.”

The Suffolk County Police Department has declined comment on the case and told the New York Times that at least one of the cases is still open.

At least a half-dozen immigrants’ advocacy groups and their supporters plan to gather at 2 p.m. today at the Federal Courthouse in Central Islip to demand action.

Maryann Slutsky, executive director of Long Island Wins, said the Justice Department was given ample warning about problems with the Suffolk County police because of earlier hate crimes. So, when the 2010 attacks took place, she said, they should not have gone unnoticed. She said she feels reprimands are in order for the allegations of repeated failures to investigate serious crimes against Latinos.

“This murder and attack occurred only two years after the murder of Marcelo Lucero,” she said, “and that was during the time the Department of Justice was investigating the Suffolk County Police Department. Now, we’re really not getting answers.”

Among the groups joining today’s action are Make the Road NY, the Hagedorn Foundation and NYCLU.

(Levittown, NY) The Nassau County Police Department has reported the details of a hit-and-run which occurred on Thursday,...