(Carle Place, NY) The Nassau County Police Department has reported details of an arrest of two individuals for Criminal Possession of Stolen Property that occurred on Monday, July 28, 2014 at 7:39 P.M. in Carle Place.

According to Third Squad detectives, patrol officers from the Third Precinct responded to an assignment at Sam Ash, 385 Old Country Road for two males attempting to sell two guitars. Defendant Sean Victory, 19, of 25 Brittany Court, Cheshire, Connecticut and Brett Harrison, 21, of 358 Talmadge Road, Cheshire Connecticut were found to be in possession of guitars valued at over eleven thousand dollars and confirmed stolen during a burglary in Connecticut. Defendant Harrison was also found to be in possession of a gravity knife. 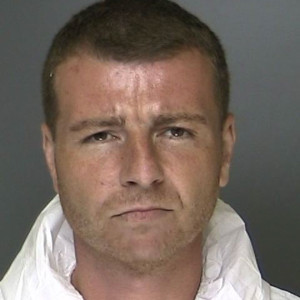