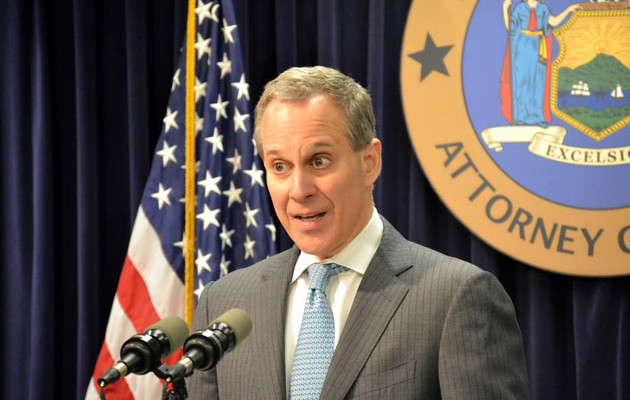 Defendants Were Arrested In ‘Operation Snowfall’ Takedown Of High Volume Cocaine Pipeline Between New York City, The Dominican Republic And Dutchess County; Member Of Prominent Wappingers Falls Family To Be Sentenced To 5 Years In Prison; Schneiderman: Those Who Poison Our Communities With Addictive Drugs Will Be Prosecuted

(NEW YORK) Attorney General Eric T. Schneiderman today announced the guilty pleas of two individuals who were charged in connection with a cocaine pipeline allegedly operating between New York City and the Dutchess County town of Wappingers Falls. Profits from the ring were funneled to the Dominican Republic, according to a grand jury indictment unsealed on May 28. Michael Novick and Richard Bernal, both of Wappingers Falls, pleaded guilty today to drug charges, and both face prison time. The two men were arrested as part of an investigation known as “Operation Snowfall.” Three other defendants who were arrested in the operation had their cases adjourned until September 16.

“My office is committed to keeping New Yorkers safe by being both tough and smart on crime,” said Attorney General Schneiderman. “That’s why we conducted Operation Snowfall – to take down a massive criminal enterprise that trafficked large volumes of cocaine across New York State. And today, two of the individuals who endangered New Yorkers by polluting our communities with dangerous and illegal drugs are facing prison for their crimes.”

Michael Novick pled guilty before Dutchess County Court Judge Peter M. Forman to Criminal Possession of a Controlled Substance in the Second Degree (PL 220.18), and was promised 5 years’ imprisonment with 5 years of post-release supervision. He will be sentenced by Judge Forman on September 16, 2014. Novick will remain out on $100,000 bail until sentencing. Novick is a well-connected member of the Wappingers Falls community, where his sister sits on the village’s Board of Trustees and his brother is a police officer.

Richard Bernal pled guilty before Dutchess County Court Judge Peter M. Forman to Criminal Sale of a Controlled Substance in the Third Degree (PL 220.29) and was promised 2 years’ imprisonment with 2 years of post-release supervision. He will be sentenced by Judge Forman on September 16, 2014. Bernal remains held in lieu of $50,000 bail.

Three other individuals who were arrested in the case, Robert Garcia, Adalgisa Hernandez, and Francisco Garcia, all of New York City, had their cases adjourned until September 16.

According to papers filed in Dutchess County Court on May 28, the drug ring was run by a husband-wife duo, Robert Garcia and Adalgisa Hernandez, from their Washington Heights apartment building at 111 Wadsworth Avenue, just two blocks from the George Washington Bridge. The couple also allegedly used rented apartments in a building around the corner, at 1365 St. Nicholas Avenue, to stash the cocaine, even using a trapdoor hidden within an apartment kitchen, and conduct in-person transactions using the apartment’s stairwells like an office.

As outlined in the indictment, wiretaps and leads from informants revealed a surprisingly business-like operation: Hernandez took orders by phone, at least 100 per day, and sometimes more, from her Wadsworth Avenue apartment. The orders were then relayed to employees at the St. Nicholas Ave. building, where the ringleaders maintained a storage facility on the 12th floor and a weighing/packaging operation on the 5th floor, and where a revolving door of customers picked up their purchases.

Evidence obtained during the investigation indicated that the Washington Heights-based ring transported their profits to the Dominican Republic.

The charges against the remaining defendants in the case are accusations, and those defendants are presumed innocent until and unless proven guilty in a court of law.

Published on May 28, 2014 Attorney General Schneiderman discussed the dismantling of an international cocaine pipeline – allegedly operating between New York City, the Dominican Republic and Dutchess County – and took questions, including why the investigation was called “Operation Snowfall.” 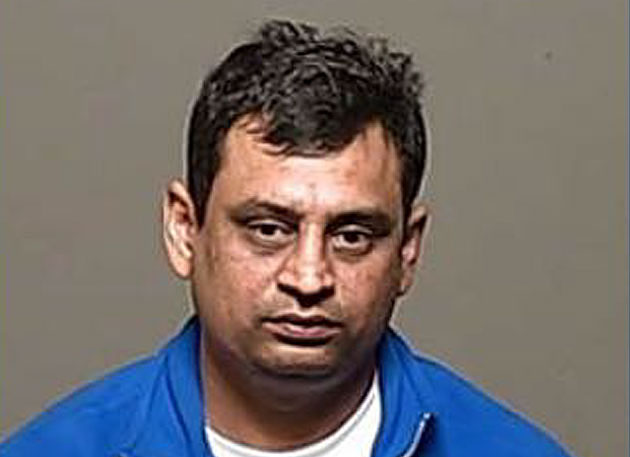