(Mineola, NY) Nassau County Comptroller George Maragos released the 2014 mid-year financial projections which indicate that the County will end with a $76.9 million budgetary deficit for the primary operating funds. The shortfall is due primarily to a sharp decline in sales tax revenues, lower State and Federal Aid and above budget spending for Police overtime. Offsetting the shortfalls are increased revenues from Rents and Recoveries, lower spending in Social Services, lower debt service costs and a $12.7 million pickup from Governor Cuomo’s commitment to reimburse the County for the County’s 10% share of Superstorm Sandy recovery expenditures. 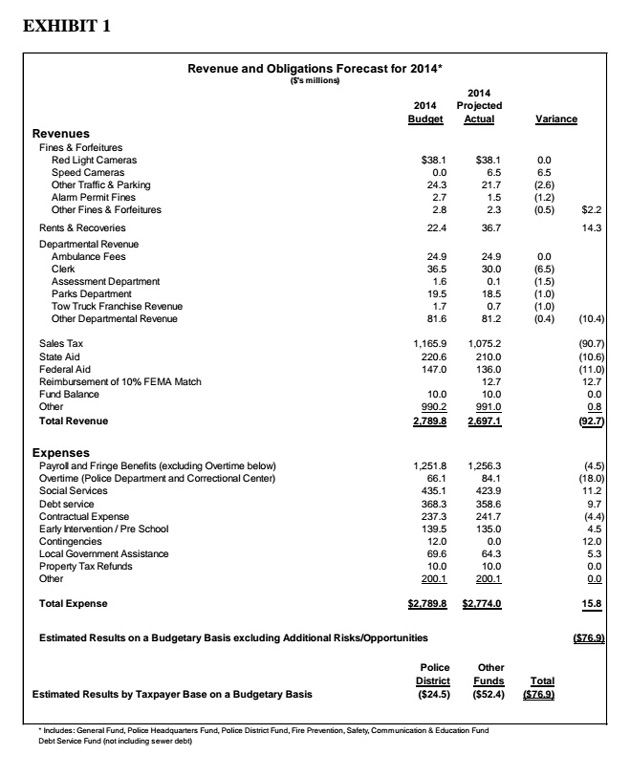 “The projected deficit is primarily the result of an estimated $90 million shortfall in sales tax revenues from lower economic activity after the prior year’s surge from Superstorm Sandy recovery spending, and a shift to online shopping,” said Comptroller George Maragos. “The Administration, NIFA, and the Legislature must find areas to reduce expenses immediately in order to end the year in balance.”

Under the Nassau County Interim Finance Authority (“NIFA”) presentation basis, which excludes revenues from financing sources such as borrowing, the County would be ending the year with a negative $206.7 million. The NIFA deficit is primarily due to an anticipated $75 million in bonding for property tax refunds and the projected $76.9 million budgetary deficit. The same factors will cause the County’s Structural Gap (the difference between recurring operating revenues and expenses) to widen to $242 million, from $99.1 million in 2013. This will be a major reversal in the year-over-year fiscal improvements achieved since 2009.

The projected $76.9 million budgetary deficit will reduce the unreserved fund balance for the primary operating funds to $49.6 million, down from $126.5 million at 2013 year-end. This projected 2014 year-end fund balance will represent 2% of the prior year budgetary expenditures, well below the County’s policy of at least 4%.

“Immediate steps are required by the Administration and NIFA to cut costs and reduce borrowing so that the County ends close to budget and the other fundamental fiscal trends are not reversed but continue to improve,” emphasized Comptroller George Maragos. “Swift actions will avoid the unpleasant consequences that will arise from our projections, should they be allowed to materialize.”

The report, in its entirety, can be downloaded here. 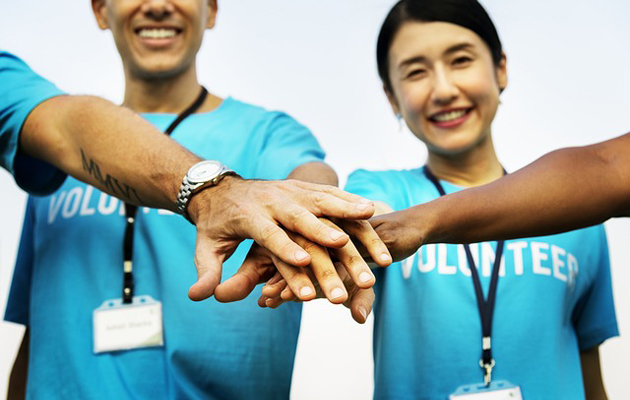 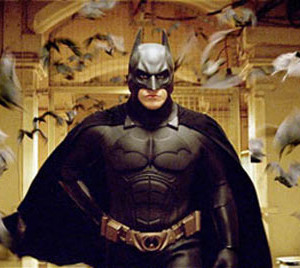