(Hempstead, NY) The Nassau County Police Department has reported the arrest of a Hempstead man for two burglaries that occurred in Baldwin and Roosevelt on June 15, 2014 at 1:00 A.M. and 5:00 A.M., respectively.

According to First Squad detectives, Jahkeem Jiles, 23, of 16 Burr Ave., entered a residence on Talmadge Dr. in Baldwin by climbing through a front window, while the two homeowners were asleep inside. The defendant took the victim’s wallet, containing cash and credit cards, and her house and car keys, from her pocketbook and fled the scene. The homeowners were asleep at the time of the burglary and were unaware that anyone was in their home. Defendant Jiles then went to a residence on Henry St. in Roosevelt and entered the home through a rear window. Three victims were asleep in the home at the time of the burglary. The male victim awoke as the defendant was exiting his room. The defendant fled with proceeds, consisting of cash and three cell phones. The victim ran after the defendant but was unable to locate him. Upon returning home, the victim found the wallet belonging to the female victim from Talmadge Dr., in his driveway.

The Nassau County Polce Department has reported the arrest of a Hempstead man for two burglaries that occurred in Baldwin and Roosevelt on June 15, 2014 at 1:00 A.M. and 5:00 A.M., respectively. File photo by Christopher Boyle.

No injuries were reported.

First Squad detectives were able to identify the defendant from latent prints recovered at the scene of the burglaries and arrested Jiles on Saturday,July 26, 2014 on Fulton St. He is being charged with two counts of Burglary 2nd Degree and will be arraigned this morning, Sunday, July 27, 2014 in First District Court, Hempstead. 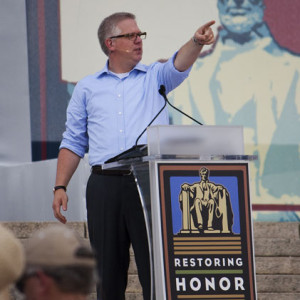 by Blake Neff Smarter Balanced and Partnership for Assessment of Readiness for College and Careers (PARCC), the two major...