According to detectives, Leslie Feher, 74, of 71 West Ave., mailed a letter, containing anti-Semitic remarks and a white powdery substance, to an office building located at 622 Stewart Ave. A female victim in the building, who happened to open the envelope, noticed the powder on her fingers and notified police. Third Precinct Police officers along with the Emergency Services Unit responded, who later deemed the substance to be non-hazardous.

According to Nassau County Police, a man mailed a letter, containing anti-Semitic remarks and a white powdery substance, to an office building located at 622 Stewart Ave. File Photo by Christopher Boyle.

After an intensive investigation was conducted, the Special Investigation Squad along with the above listed departments, arrested Feher in front of his residence on Friday, 07/25/14. The defendant is being charged with Placing a Hazardous Substance 2nd Degree and will be arraigned on Tuesday, 08/12/14 in First District Court, Hempstead. 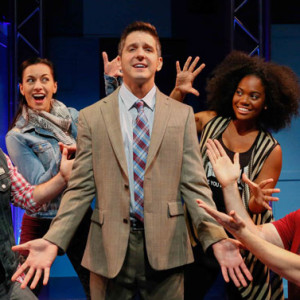 (Sag Harbor, NY) Bay Street Theater is pleased to announce the World Premiere of MY LIFE IS A MUSICAL (July 29-August...